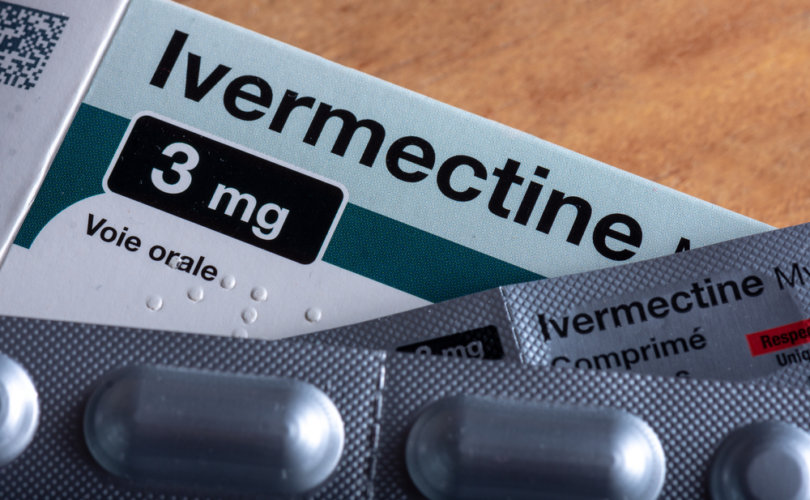 (WND News Center) – Reacting to the suppression of certain “controversial” treatments for COVID-19, Missouri passed a law that bans pharmacists from questioning doctors who prescribe ivermectin and hydroxychloroquine for their patients.

The measure passed the Missouri House by a 130–4 vote last week and now is at the desk of Republican Gov. Mike Parsons, the Kansas City Star reported.

The bill, the paper said, would bar state medical licensing boards from punishing or removing the medical licenses of doctors who “lawfully” prescribe the two drugs.

Pharmacists are also prohibited from contacting a doctor or patient “to dispute the efficacy of ivermectin tablets or hydroxychloroquine sulfate tablets for human use.”

Republican State Sen. Rick Brattin told the paper that “because of the politicization” of the drugs, doctors are “being targeted.”

“Our doctors, as well as their patients, need to know that doctors have the right to make important medical decisions, as long as they have the informed consent of their patients,” Wilson said at the time.

“In fighting COVID, the doctor should be given the broadest possible leeway,” he said.

Dr. Peter McCullough, a prominent cardiologist and epidemiologist, noted on Twitter that he testified to the South Carolina Senate Committee on Medical Affairs, giving “the evidence base for these medications in the early treatment of the illness.”