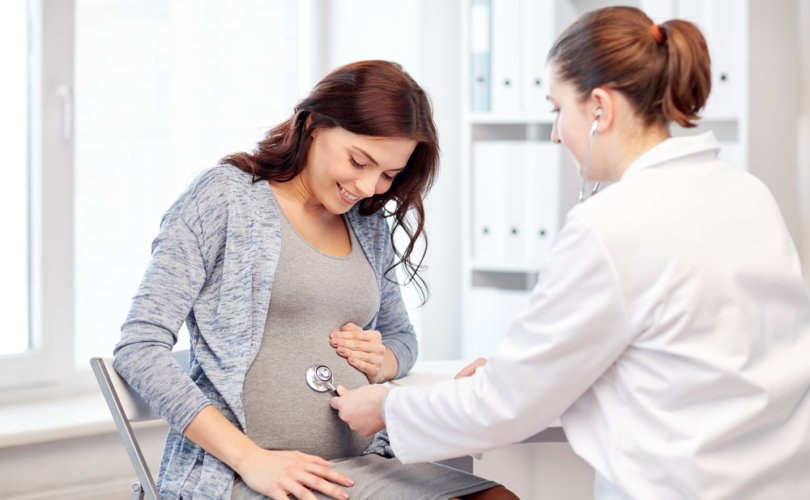 JEFFERSON CITY, Missouri (LifeSiteNews) — A Missouri lawmaker has introduced legislation that would effectively ban nearly all abortions in the state.

Like the Texas law, Missouri’s HB 1987 would empower citizens rather than the state, essentially deputizing them to sue abortionists and anyone else, other than the mother, who facilitates an abortion of a baby with a detectable heartbeat.

The measure would also defund the sole abortion provider in the state, Planned Parenthood, which already has plans in the works to open a clinic in Illinois, just across the Mississippi River from St. Louis, in order to continue to abort children of Missouri women.

“We must pass comprehensive pro-life legislation that defunds Planned Parenthood by enacting the Empower Women, Promote Life Act,” said Coleman. “This important piece of legislation will provide protection to children born in a botched abortion, ban the inhumane practice of dismemberment abortions, and follows Texas’ lead by providing a civil course of action for those who break the law by performing, aiding or abetting unlawful abortions.”

“Republican Leadership may be resistant to taking up these bills because 2022 is an election year. Our voices must be heard now more than ever,” said Coleman. “We need to show them they will have our support to pass these bills and protect the most innocent among us.”

Coleman’s proposed measure is just one of 17 bills seeking to restrict or ban abortion that have been filed in advance of the Missouri’s next legislative session which begins on January 5.

Pro-abortion forces in the state have expressed outrage over the pro-life legislation, calling Coleman an “extremist politician” whose proposal “threatens” abortion providers “with civil and criminal penalties, and incentivizes ‘bounty hunter vigilantes’ to prey on the support networks of healthcare patients.”

Despite Pro-Choice Missouri’s recent assertion that “7 in 10 Missourians do not support bans on abortion,” a poll conducted by Saint Louis University and YouGov in August found that pro-life heartbeat legislation enjoys strong support among Missouri voters.

The Texas Heartbeat Act has already survived a challenge before the U.S. Supreme Court which allowed the law to stand, while also allowing abortion industry lawsuits to proceed in the lower courts.

Coleman, who is currently running for a seat in Missouri’s Senate, is the mother of six.