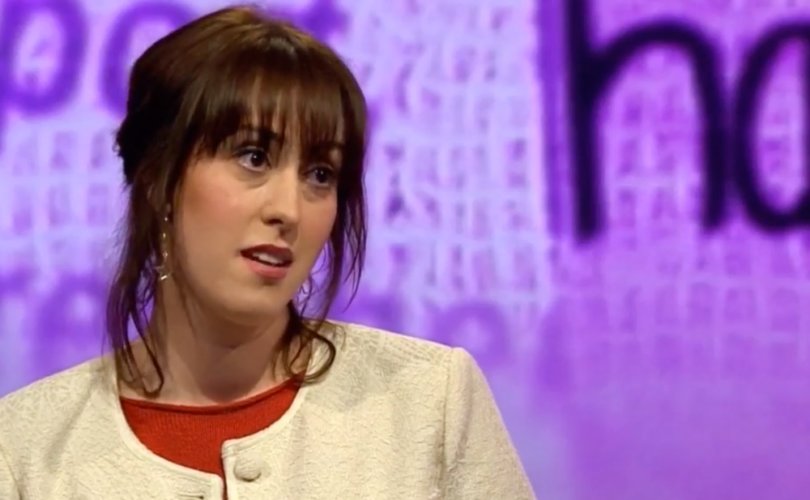 LONDON, June 11, 2018 (LifeSiteNews) – London’s High Court heard legal arguments on Thursday in a challenge to the so-called “buffer zone” imposed by a London Borough in response to peaceful pro-life vigils at an abortion facility in Ealing, West London.

In April 2018, the London Borough of Ealing became the first U.K. Local Authority to enforce what is termed a Public Spaces Protection Order (PSPO) for the area around an abortion facility in Ealing. The stated purpose of this sanction was “to protect women from distress and intimidation” on their way into the abortion centre.

Ealing council had unanimously approved the PSPO having been convinced by abortion providers, such as the British Pregnancy Advisory Service, and their supporters that such “zones” are necessary. During the public consultation prior to the decision being made, the picture painted was of the peaceful protest outside the facility consisting of “groups” approaching women as they entered there and then either showing them explicit pictures of abortions or calling them names. Some advocating for the “buffer zones” maintained that the very act of peaceful protest outside an abortion facility was an act of intimidation to women.

Following the passing of this first PSPO in England, other English local councils, with yet more encouragement from various abortion providers and their advocates, are also considering following Ealing Council’s lead. Therefore, today’s hearing at the High Court is seen by many as a test case with any outcome closely monitored by other councils. It is expected that if the court upholds Ealing’s current legal order then other similar “zones” could be introduced elsewhere in Britain.

The High Court challenge to the Ealing decision to impose a “buffer zone” around the Ealing abortion facility has been brought by Alina Dulgheriu of the Be Here For Me campaign. In 2011, she changed her mind about having an abortion after meeting a pro-life witness outside an abortion facility. As result of that meeting, she received practical and financial help, to say nothing of much needed moral support, and went through with her pregnancy. Today she has a six-year-old daughter. One of the other consequences of this life-changing meeting was Dulgheriu became active in the pro-life movement. She regularly attends vigils outside abortion facilities organised by such groups as the Good Counsel Network.

Alasdair Henderson, the lawyer representing Dulgheriu, told the court that the ban on the vigil being within 100 metres of the abortion facility should be struck down, as its effect upon the continued witness of pro-life groups was “inherently disproportionate”. He said it particularly affected the pro-life witness of women such as Dulgheriu, whose actions amounted to little more than “two or three people waiting outside [such facilities] quietly offering leaflets and praying”.

Henderson went on to say that Ealing Council’s PSPO had “wide ramifications for freedom of expression, freedom of assembly, and other issues”. He urged the court to declare the PSPO unlawful, invalid and an unjustified interference under the European Convention on Human Rights.

In response to the claims from lawyers representing Ealing Council that women were being “intimidated” by pro-life vigils, Henderson stated that those giving witness outside an abortion facility “are pro-life, their sole means of achieving that is to offer help and support to women considering abortion.” He added: “Not only do [pro-life groups] condemn active harassment or intimidation [but] they emphatically deny they have done anything approaching it [as] such behaviour would be entirely counter-productive to what they want to do.”

The court also heard that pro-life vigils have been taking place outside the Ealing abortion facility for over 20 years. In that period it has not increased in size. Also, during that time, there has not been an arrest or a prosecution for any offence.

Judgement was reserved to an as-yet unconfirmed date.