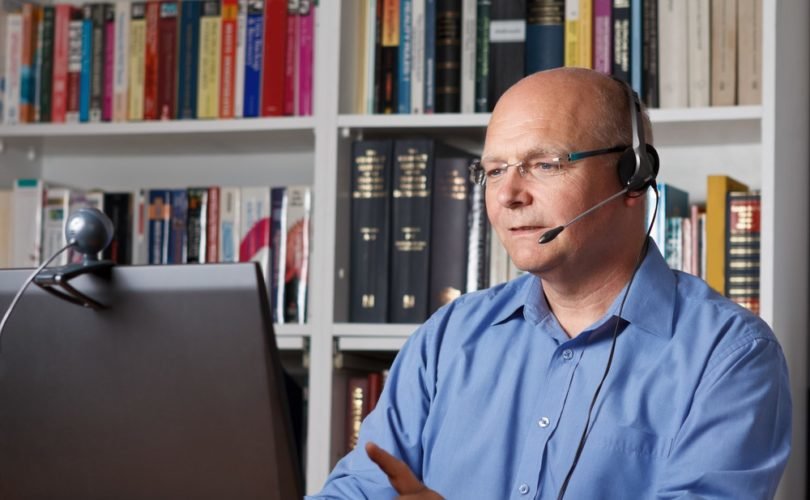 HELENA, MT, April 30, 2015 (LifeSiteNews.com) – Montana's Democratic governor says he vetoed a bill banning telemed abortions, because elected officials “should all be working together to expand access to health-care services in” the state.

Telemed abortions are performed without a doctor present, often dispensing an abortion-inducing drug after a video conference. They are a relatively new phenomenon currently being debated in multiple states, notably including Iowa.

A study last year found that telemed abortions lead to greater rates of complications for women than traditional abortion.

According to Governor Steve Bullock, he vetoed the GOP-backed bill, which was sponsored by House Majority Leader Keith Regier, because “as elected officials, we should all be working together to expand access to health-care services in Montana.”

“Unfortunately, HB587 and several other bills proposed this session seek to do just the opposite, particularly for women and families living in the more rural part of our state,” said the governor's statement.

Bullock's veto would have been difficult for the legislature to override, as doing so would require Democratic support. However, his decision to veto H.B. 587 on Monday — one day before the state legislature adjourned – means the legislature left for its normal adjournment on Tuesday with no chance to attempt an override vote.