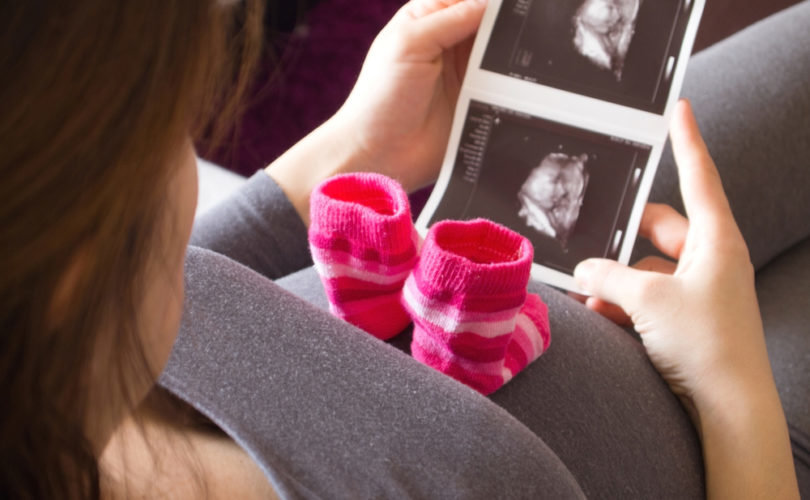 HELENA, MT, February 5, 2015 (LifeSiteNews.com) — In a win for young pregnant girls and their families, the Montana Supreme Court overturned a district court ruling keeping the State from upholding parental notification and consent laws for minors seeking an abortion.

The 2014 decision prohibiting the State of Montana from defending the constitutionality of the 2011 Parental Notification Act and the 2013 Parental Consent Act stemmed from a lawsuit filed by Dr. Paul Frederick Henke and Planned Parenthood of Montana.

The high court’s February 3 ruling was criticized by the abortion giant.

The Parental Notice of Abortion Act (LR-120) was passed by Montana voters in 2012, barring abortion providers from performing an abortion on a girl under 16 without first notifying her parents.

The Montana State Legislature passed the Parental Consent Act in 2013, requiring signed consent form from a parent or guardian before an abortion is performed on a child under the age of 18.

The law made it one of 38 states to require parental consent or notification before performing an abortion on a minor.

“More than 70% of Montana voters and a majority of legislators enacted the parental notification and parental consent laws,” Fox said in a statement. “The will of the people has been made clear. Today’s ruling means we can move forward in vigorously defending the fundamental rights of parents to be involved in the decisions their children face.”

The ruling also drew praise from the Montana Family Foundation.

“Montana families have the right to make decisions in their own home. This decision recognizes that,” said the group’s president, Jeff Laszloffy. “Teenagers can’t have their ears pierced, play high school sports, or have any other surgery without parental consent. A major medical procedure like an abortion should be subject to exactly the same laws.”

Pro-aborts decried the high court’s decision, vowing to fight it.

“Make no mistake–this is not over,” Planned Parenthood Montana’s president Martha Stahl said. “We remain fully confident that these laws are not only bad health policy, but also clear violations of young Montana women’s constitutional rights.”

The executive director of NARAL Pro-Choice Montana also called the parental notification and consent laws unconstitutional, saying the ruling delays “the inevitable upholding of the privacy rights of minors.”

“The foundation has not changed and these laws remain unconstitutional,” Maggie Moran said. “The few young people who do not involve their parents in an abortion decision often do so because they do not feel safe at home. It is this vulnerable group of minors that is hurt by long legal battles and invasive laws.”