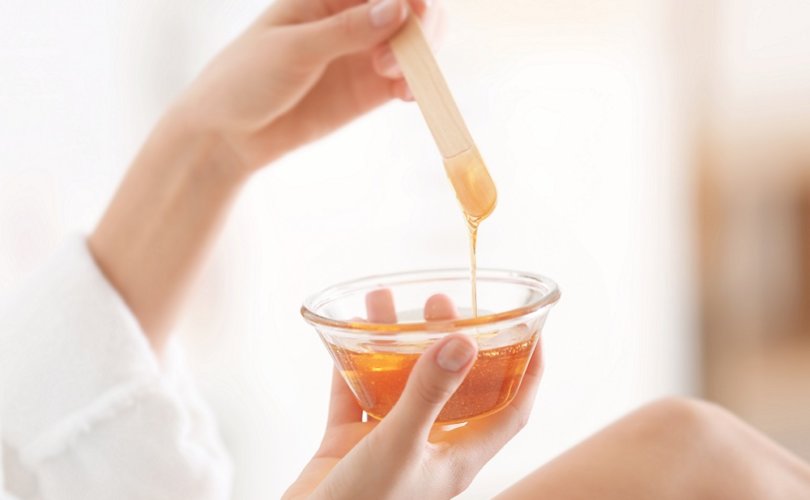 VANCOUVER, July 22, 2019 (LifeSiteNews) — Canadian trans activist Jonathan “Jessica” Yaniv, a male who claims to be female, is scheduled to be back in the B.C. Human Rights Tribunal this Friday to defend three more of an initial 16 discrimination complaints he filed against local beauticians for refusing to wax his male genitals.

The case made international headlines last week when the tribunal held a fourth hearing on Wednesday to deal with yet another of the multiple complaints, and tribunal judge Devyn Cousineau lifted the interim publication ban that hitherto protected Yaniv’s identity.

Yaniv is asking for $8,000 in compensation from the respondents and has privately settled with some for amounts ranging from $1,000 to $5,000, according to the Post Millennial.

The Vancouver-based “male-to-female” transgender activist’s is also alleged to have engaged in disturbing online behaviour toward young girls and is known for his ability to de-platform his critics. Most recently, free speech activist Lindsay Shepherd was permanently banned from Twitter after a heated exchange with Yaniv.

Meanwhile, Yaniv is scheduled to appear before the Township of Langley Council tonight to request LGBT topless swim parties for young people at which parents and guardians will not be present.

In Wednesday’s hearing, Marcia Da Silva told the tribunal she was forced to shut down her home-based business after Yaniv launched his complaint because her husband was concerned for her safety, reported the National Post.

An immigrant from Brazil, Da Silva was represented by Jay Cameron of the Alberta-based Justice Centre for Constitutional Freedoms during the often “raucous” proceedings, in which Yaniv compared being denied a wax to neo-Nazism, the Post reported.

When Cameron asserted that Yaniv should have asked for a “bro-zilian,” not a Brazilian, Yaniv claimed he is “inter-sex” and has female body parts but would not elaborate. Cameron then accused Yaniv of a “fabrication” and “attempting to mislead the tribunal,” the National Post reported.

Rex Murphy highlighted this in a scathing denunciation of the tribunal agreeing to arbitrate “a degrading and narcissistic triviality.”

One of the “ironies” of the situation “has to be the publicly expressed disdain and contempt for immigrant women by the person filing complaints because that person insists — it is necessary to be blunt — they handle male genitals,” Murphy wrote.

“[W]hile posting under his masculine name, Jonathan Yaniv, put up this: ‘We have a lot of immigrants here who gawk, judge and aren’t the cleanest of people, they’re also verbally and physically abusive, that’s one reason I joined a girl’s gym, cause I DON’T want issues with these people … They lie about s—, they’ll do anything to support their own kind and make things miserable for everyone else’.”

Yaniv, for his part, argued that religious or cultural beliefs do not matter when it comes to providing a service, the Post Millennial reported.

“The people that discriminated against me are forcing their beliefs on society,” said Yaniv while cross-examining his mother, whom he called as a witness, it reported.

“Some of my clients have been very significantly affected on a personal level. [Another client also] closed her business, she has been depressed, anxious, sleepless and that has gone on for a period of many months,” Cameron told the tribunal Wednesday, as reported in the Post Millennial.

“It is a very serious thing to launch a human rights complaint against a person. My clients are people. They have a right to make a living and this has interfered with their livelihood, but also you have the stigma of being associated with this hanging over you.”

The JCCF has represented pro bono four other beauticians Yaniv targeted with his complaints.

On July 4, the JCCF defended Blue Heaven Beauty Lounge and its owner, Sandeep Banipal, a practicing Sikh, who is not trained to wax male genitals and is not comfortable doing so “because of personal and religious reasons,” a JCCF press release states.

On July 5, the JCCF defended Sukhi Hehar Gill, whom Yaniv requested wax his “arms and legs,” at the tribunal. A Sikh, Hehar’s practice is “to provide waxing for female clients in their homes,” and she says travelling to a male client’s house “is contrary to my faith.”

The JCCF won a victory in September for Sheila Poyer, a single mother working out of her home, when Yaniv formally withdrew his complaint.

JCCF founder John Carpay wrote in the Post Millennial at the time that Yaniv had told Poyer he would not proceed to a hearing if she paid him $2,500.

In a May 2018 ruling penned by Cousineau, the tribunal noted it was “improper” for Yaniv to withdraw a complaint once a respondent mounted a defence.

But Cousineau also asserted that Yaniv had a “genuine grievance” about “pervasive discrimination against transgender women,” and this “is the reason that the Tribunal exists.”

According to the tribunal’s schedule, it will hear three more of Yaniv’s complaints July 26. However, none of the three has responded to the tribunal, and the JCCF will not be in attendance.