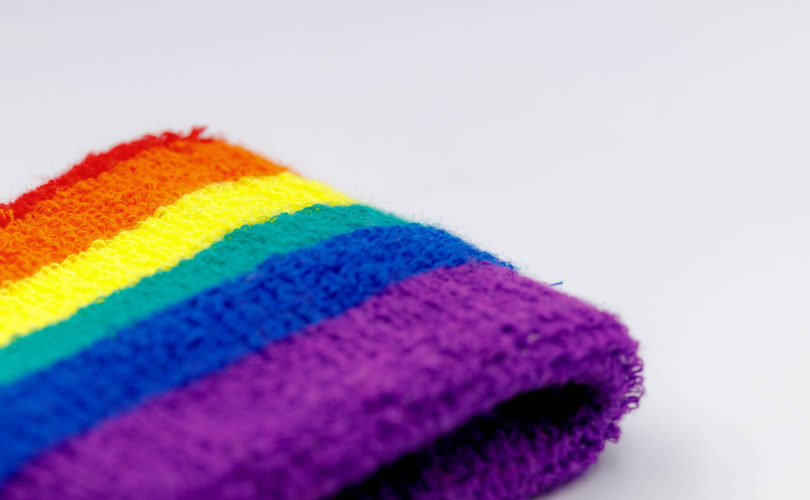 April 12, 2021 (LifeSiteNews) — More than 30 states are now considering legislation that would ban boys and men who “identify as female” from participating in girls and women’s sports.

Mississippi, Arkansas, and Tennessee have already enacted such legislation, and West Virginia Republican Gov. Jim Justice said over the weekend that he will allow a bill restricting the participation of transgender athletes in schools to become law in his state.

In Alabama and Montana, similar measures have already passed in one legislative chamber and are under review in the other.

The origin of legislation seeking to protect girls’ and women’s sports by banning  gender-confused males from competing in female student athletics can be traced back to groundbreaking legislation last year in Idaho.

Rep. Barbara Ehardt, R-Idaho Falls, a former Idaho State University basketball player who coached at Cal State-Fullerton, Brigham Young University and Washington State University, said her bill is about protecting opportunities for women to play sports and preserving gains made under the federal Title IX law, according to a report by Big Country News.

“There have been many women who paved a path forward for me, most of whom I never even knew,” said Ehardt. “I felt it was incumbent upon myself to do the same for girls and women to follow.”

Ehardt first had the idea to introduce transgender-banning legislation when she heard about a high school state track meet in Connecticut where two boys shockingly won girls’ track events.

“I thought that was wrong; biological boys should not compete against biological girls,” said Ehardt. “I realized if we don’t do something about this, we all see where this is heading.”

Erhardt eventually turned to the Alliance Defending Freedom (ADF) for help crafting and promoting the legislation among her Idaho State House colleagues.

Although Idaho Republican Gov. Brad Little signed the measure into law last spring, a federal judge issued an injunction halting the ban in August. The case remains under review.

The ACLU, which advocates for special LGBT rights, sees these legislative efforts as “excluding transgender youth from athletics” rather than protecting girls’ and women’s sports from male encroachment.

ADF and ACLU attorneys are essentially pitted against each other in multiple court battles where female sports and privacy rights are being targeted by novel notions of trans “rights.”

“If the A.C.L.U. gets its way, women’s sports will no longer exist,” said Roger Brooks, senior counsel for the ADF. “There’ll be men’s sports and there’ll be semi-coed sports, and women and girls in … will be losers.”