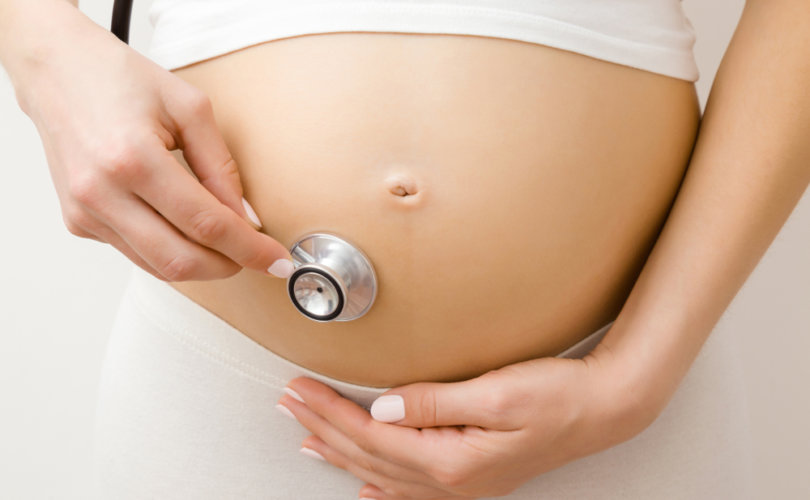 The letter states that the heartbeat law goes against the companies’ values, threatening the health and economic stability of their employees and customers. Responding to an “alarming trend of bans” restricting abortion, the letter says that the law “impairs our ability to build diverse and inclusive workforce pipelines, recruit top talent across states, and protect the well-being of all people who keep our business thriving day in and day out.” The companies claim that they represent more than 129,000 workers.

“The future of gender equality hangs in the balance, putting our families, communities, businesses and the economy at risk,” the letter says. “We stand against policies that hinder people’s health, independence and ability to fully succeed in the workplace.” Other signatories include VICE Media Group and Stitch Fix.

The Texas heartbeat law, which went into effect on September 1, narrowly survived a challenge in the Supreme Court. The law bans abortions after six weeks, and punishes those who violate the law with fines of at least $10,000, plus any additional injunctive relief deemed necessary for the defendant not to violate the law again. The law is considered one of the most restrictive abortion laws in the country.

The coalition of more than 60 companies is calling for more businesses to stand behind it, asking for more support for pro-abortion politicians, and for business leaders to issue amicus briefs. The effort to get more businesses and business leaders to sign the letter is led by Planned Parenthood, NARAL Pro-Choice America, The American Civil Liberties Union (ACLU), and the Center for Reproductive Rights.

The Department of Justice is suing Texas over the law, claiming that it is unconstitutional — an opinion held by President Joe Biden, who asked the DOJ to “limit” the law. The president is also on record for calling for a “whole-of-government effort” to stop the implementation of the law after the Supreme Court’s ruling.

LifeSiteNews reached out to the coalition for comment, but has not received a response.