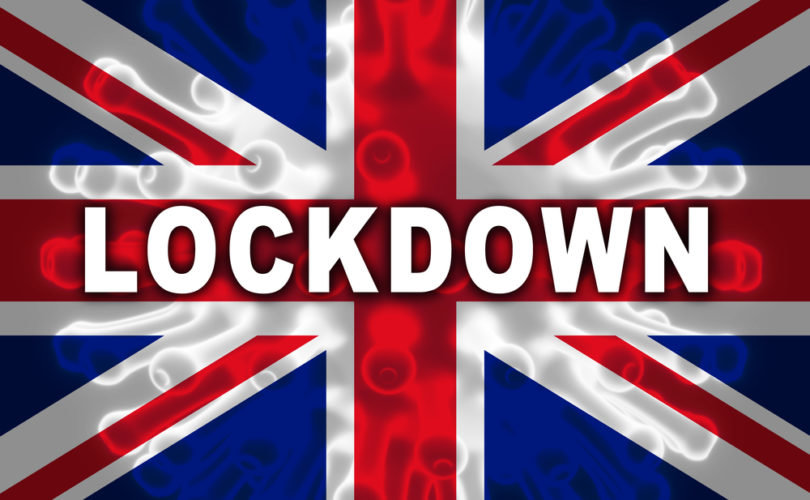 June 30, 2021 (LifeSiteNews) — Lockdowns to slow the coronavirus, which have lasted to one extent or another for more than a year, have harmed teenagers, according to the Royal College of Psychiatrists. “Psychologists have said there is a 50 percent rise in children and teenagers showing signs of agoraphobia as they fear leaving their homes following repeated lockdowns,” the Daily Mail reported.

“Some 53 per cent of girls and 44 per cent of boys aged 13 to 18 have trauma or Post Traumatic Stress Disorder (PTSD) after months of lockdown, according to a systematic review into the impact of school closures on 2,000 young people,” the British publication reported.

“On Tuesday, the children’s commissioner for England said closing schools had been a ‘horrific’ step to take, adding that her forthcoming census of more than 550,000 children will show mental health is the most pressing concern,” the institution said in a news release.

“The systematic review, led by Prof Russell Viner, of University College London, examined 72 studies on the impact of school closures on the mental and physical health of children,” the medical group said. “The findings, set to be published next month, include international data which suggests a two-month school closure could be enough to fuel childhood obesity by as much as 11 per cent in the subsequent year.”

The announcements add to a body of research that shows the lockdowns have had negative effects on mental and physical health.

A Ukrainian engineering professor, among numerous other observers, recently concluded that the lockdowns likely did not substantially slow the spread of COVID-19.