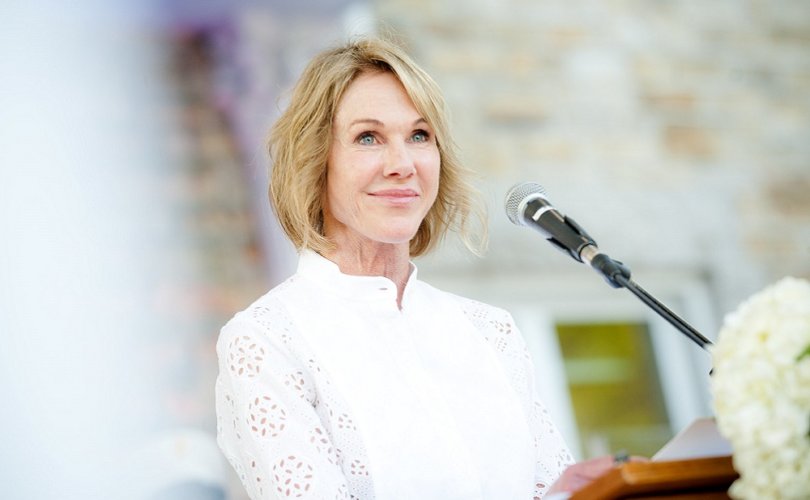 NEW YORK, June 5, 2020 (C-Fam) — The U.S. Mission to the United Nations has rejected a draft agreement on humanitarian assistance for emergencies, including the COVID-19 pandemic, that would have given cover for UN agencies to promote abortion. But it may not be enough to stop the agreement.

The statement from the United States mission to the United Nations, led by U.S. Ambassador Kelly Craft, laments that U.S. concerns about ambiguous terms used by UN agencies to promote abortion were not taken into account by the diplomat from Morocco who steered the negotiations.

“At the UN and elsewhere, the United States will continue its work to build consensus on clear terminology that would better promote women’s health without also promoting abortion,” the U.S. statement explains, adding that U.S. taxpayers have generously contributed over $11 billion to the global response to COVID-19, more than any other nation.

“The United States rejects any interpretation of international human rights to require any State Party to provide access to abortion. In short, there is no international right to abortion, nor is there any duty on the part of States to finance or facilitate abortion,” the statement explains.

The diplomatic controversy is challenging the already controversial tentative procedure set in place for adopting resolutions on a non-objection basis during the COVID-19 lockdown of UN headquarters. Essentially, according to the rules, if any member state objects to a resolution it cannot be considered adopted.

In email communications to UN member states last night, the Moroccan delegation acknowledged that the U.S. had broken silence on the resolution, but said he forwarded the draft to the UN secretariat for official publication anyway.

The Trump administration has unsuccessfully tried to delete ambiguous language about “reproductive health” in the annual humanitarian agreement of the Economic and Social Council since 2018, including by offering formal amendments, but never putting the resolution to a vote.

Several delegations supported the U.S. attempt to remove or qualify those terms this year. But Morocco’s diplomats chose to prevent a negotiation from taking place on those paragraphs included in past resolutions. They disregarded any proposed changes and only accepted negotiations on seven paragraphs dealing with COVID-19. Delegations complained that this was arbitrary. Morocco had the support of delegations that promote abortion, including Germany and the European Union.

UN agencies are attempting to make abortion a humanitarian right.

The manual UN agencies use to implement language on “reproductive health” from the humanitarian resolution includes a chapter on “comprehensive abortion care” that says abortion should be provided “to the full extent of the law.” Citing UN expert opinions, the Inter-Agency Field Manual on Reproductive Health in Humanitarian Situations also says abortion is a humanitarian right and that medical providers and personnel in humanitarian situations must refer women for abortions against their conscience.

A virtual UN summit where the agreement was scheduled to be presented will take place June 9 to June 11. The U.S. may block the resolution if it remains unchanged. If a live meeting takes place in July following the regular rules of procedure and the resolution is proposed again, the U.S. will have the option of putting it to a vote.