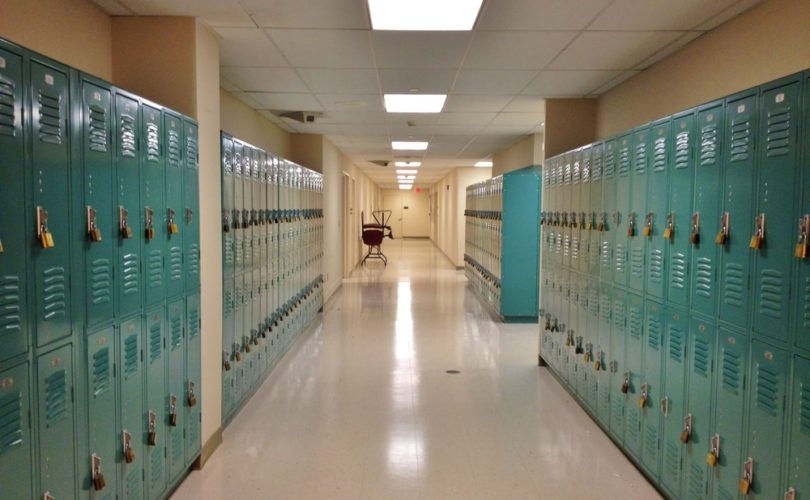 MISSISSAUGA, Ontario, January 27, 2015 (LifeSiteNews.com) — Janet McDougald, the chairwoman of one of Ontario’s largest school districts, has complained to the education minister over the inadequacy of the ministry’s public consultation over its new sex education and health curriculum.

And Teresa Pierre, president of Parents as First Educators, says there are many more parents and trustees who share the Peel District School Board’s concerns.

McDougald told the Brampton Guardian she had written Education Minister Liz Sandal to alert them that both trustees and parents “are concerned they didn’t feel included or consulted in the survey.”

The so-called consultation consists of selecting one parent from each public school in the province to complete a questionnaire. But everyone else feels left in the dark, McDougald said. “The whole idea [that] somebody was trying to hide or not be fully forthright about all this was a concern [to parents],” she said.

The trustees too are in the dark, she added: they have received no drafts of the curriculum, maybe to minimize the reaction. “We can’t criticize what we can’t see,” she told the newspaper.

Even those parents involved in the consultation were expected to respond to general questions without ever seeing the proposed curriculum.

About 4,000 parents were “consulted.” There are more than 2 million children enrolled in Ontario’s schools.

“We, the undersigned, demand an end to plans announced by the Ministry of Education to update the sexual education curriculum with changes that parents oppose because they are graphic and age-inappropriate and don’t align with the principles of many religious and cultural groups.

“We do not believe that pre-pubescent children should be overloaded with graphic information about sex. As parents, grandparents, or other concerned Ontario voters we want to preserve their innocence as long as possible.”

Wynne, as education minister in 2010, proposed an earlier version of the curriculum that is now in preparation, but was forced to withdraw it because of hostile public reaction. Ministry of Education spokesman Gary Wheeler told the Brampton paper the results of the current consultation with parents will be combined with the input it got leading up to the 2010 version from, in the reporter’s words, “students, teachers, faculties of education, universities, colleges and others.”

Pierre applauded McDougald for going public.  “The letter by the chair of the Peel board is a real act of leadership,” she told LifeSiteNews. “School trustees are elected to represent taxpayers, especially parents. There are ‎very few trustees speaking up publicly, but I have been in contact with many across Ontario who are very concerned about what Kathleen Wynne is planning for our children. I encourage more trustees to speak up and share their concerns with the Minister of Education.”

The questionnaire itself has been criticized by, for example, Progressive Conservative leadership hopeful Monte McNaughton, for presenting vague questions inviting broad generalizations in response.  One question asks the respondent to agree or disagree with the statement, “It’s important for my child(ren) to learn about sexual health concepts before they face a situation where they may need the information.” A positive response, warns McNaughton, could be taken as a carte blanche to teach seven-year-olds about bondage.

Concerned citizens are planning a protest rally at Queens Park on February 24 at 11:00 a.m. For more information, visit the Facebook page here.