A longtime California teacher explains just how perverse the agenda has become in public schools. 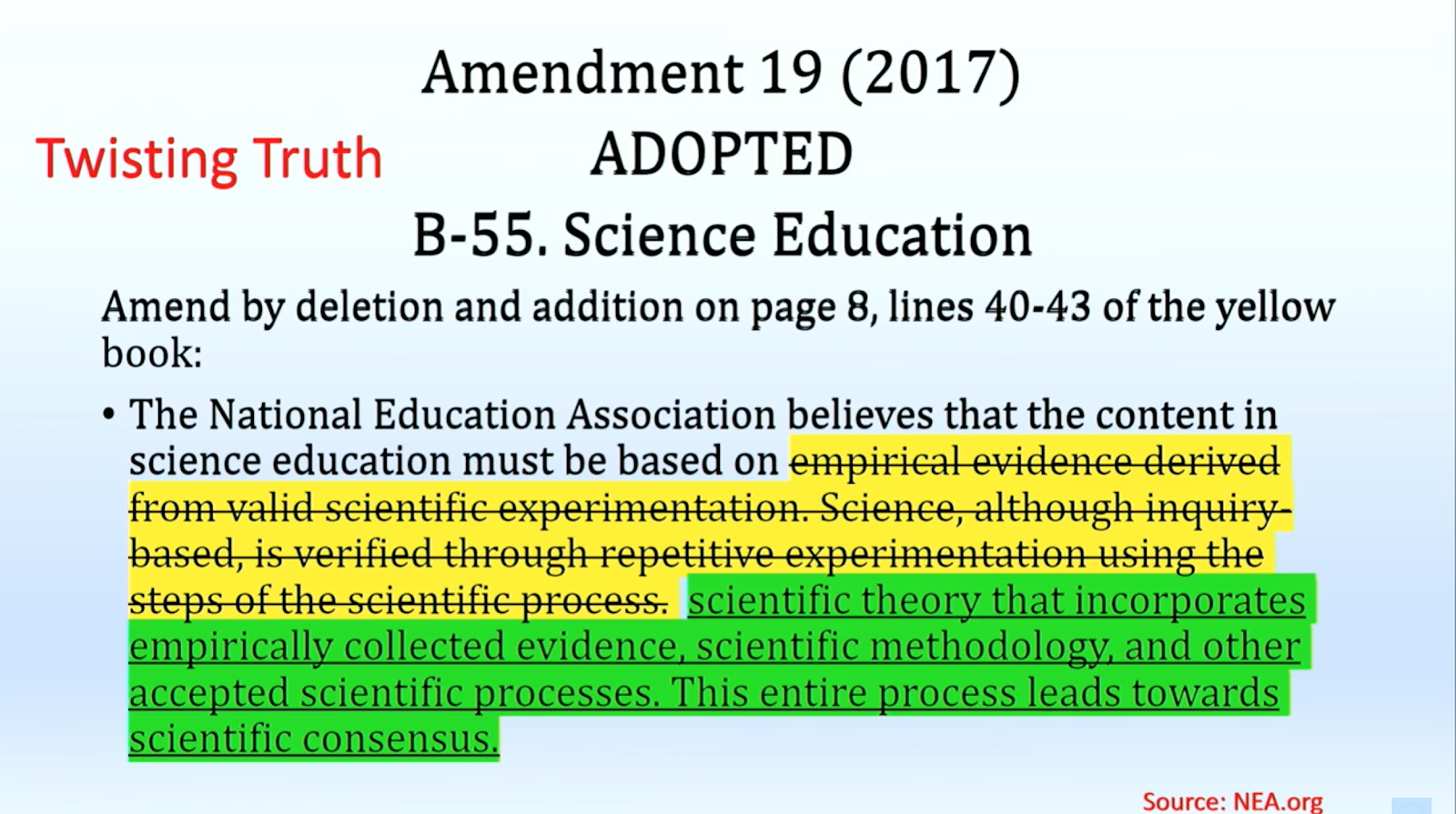 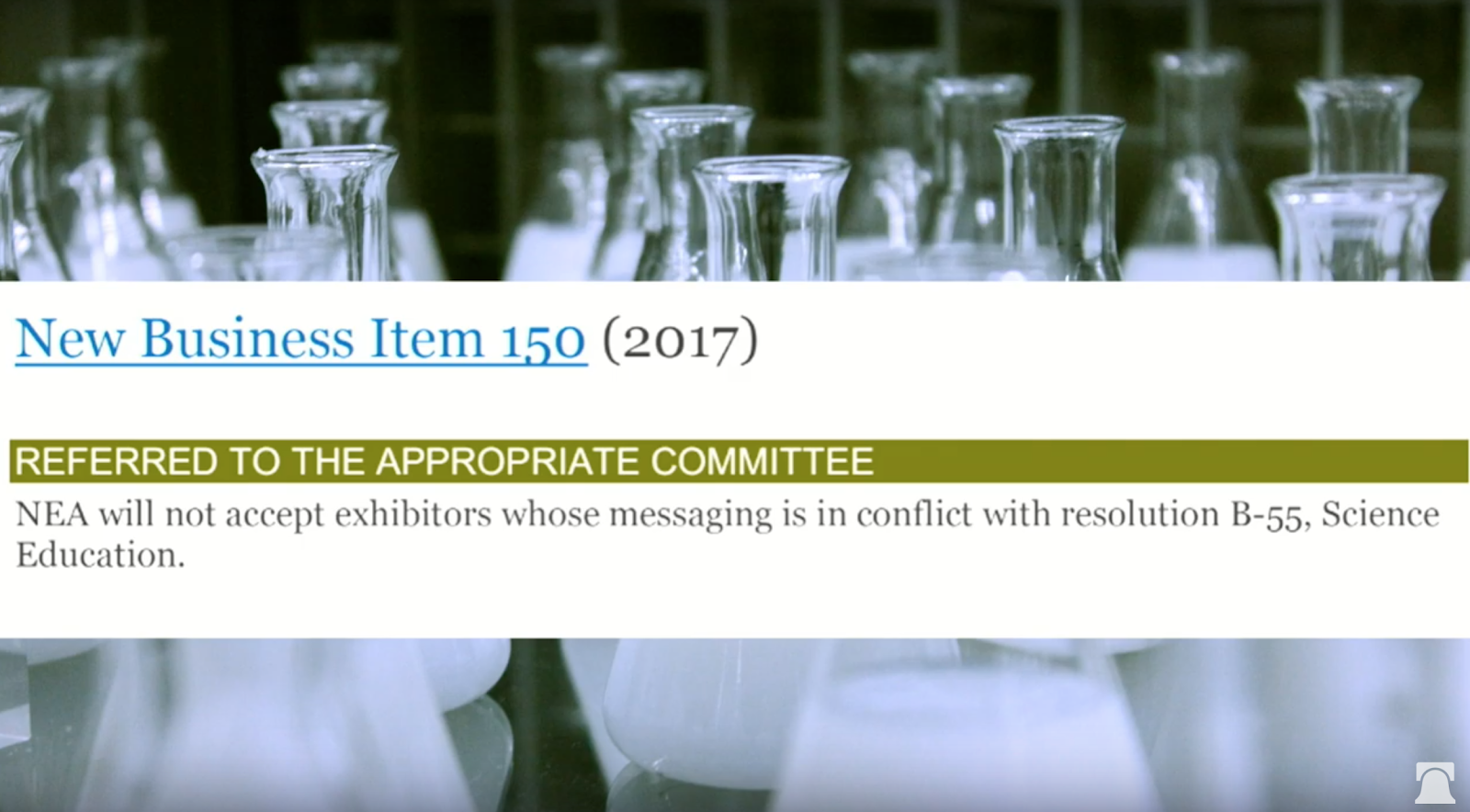 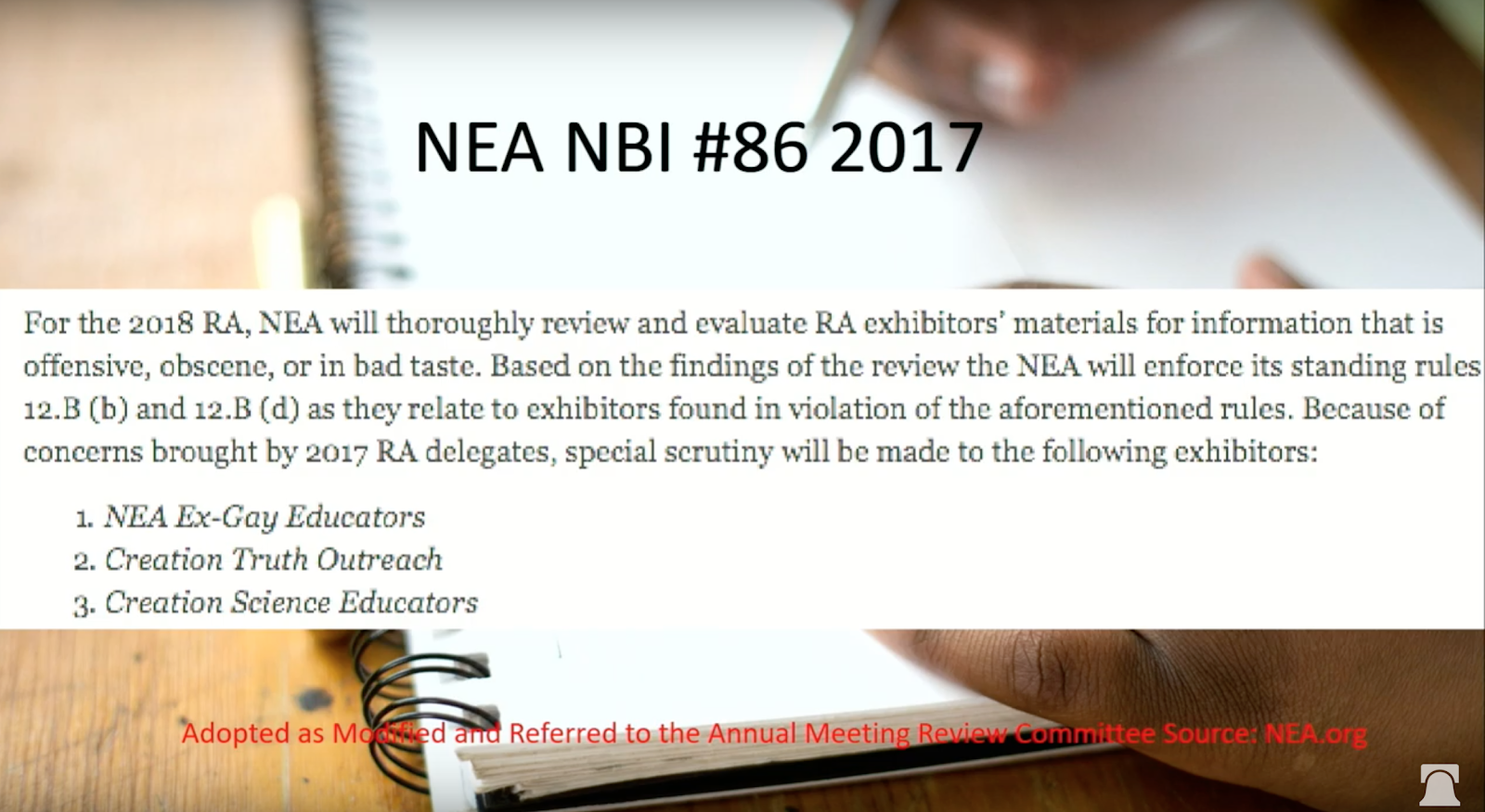 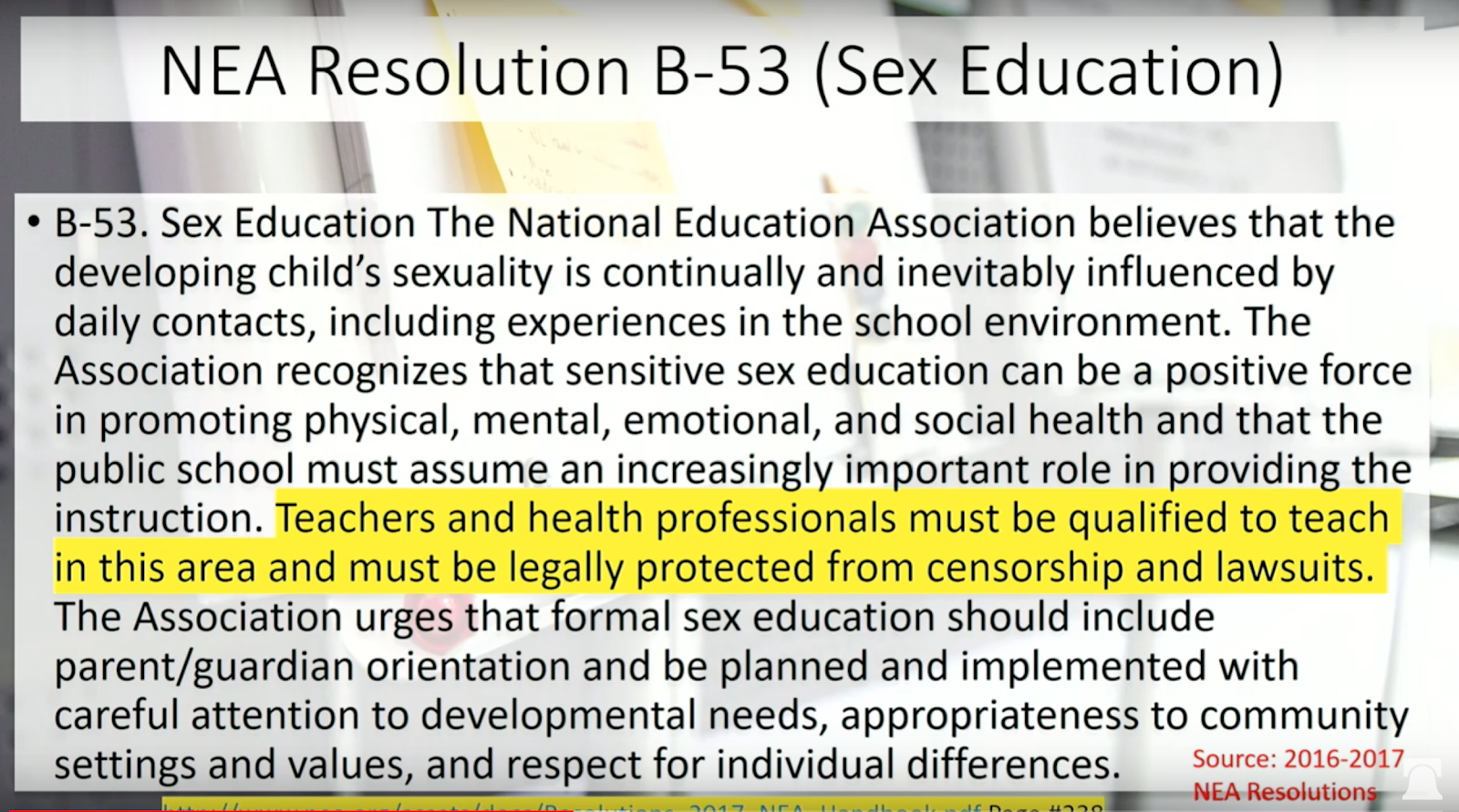 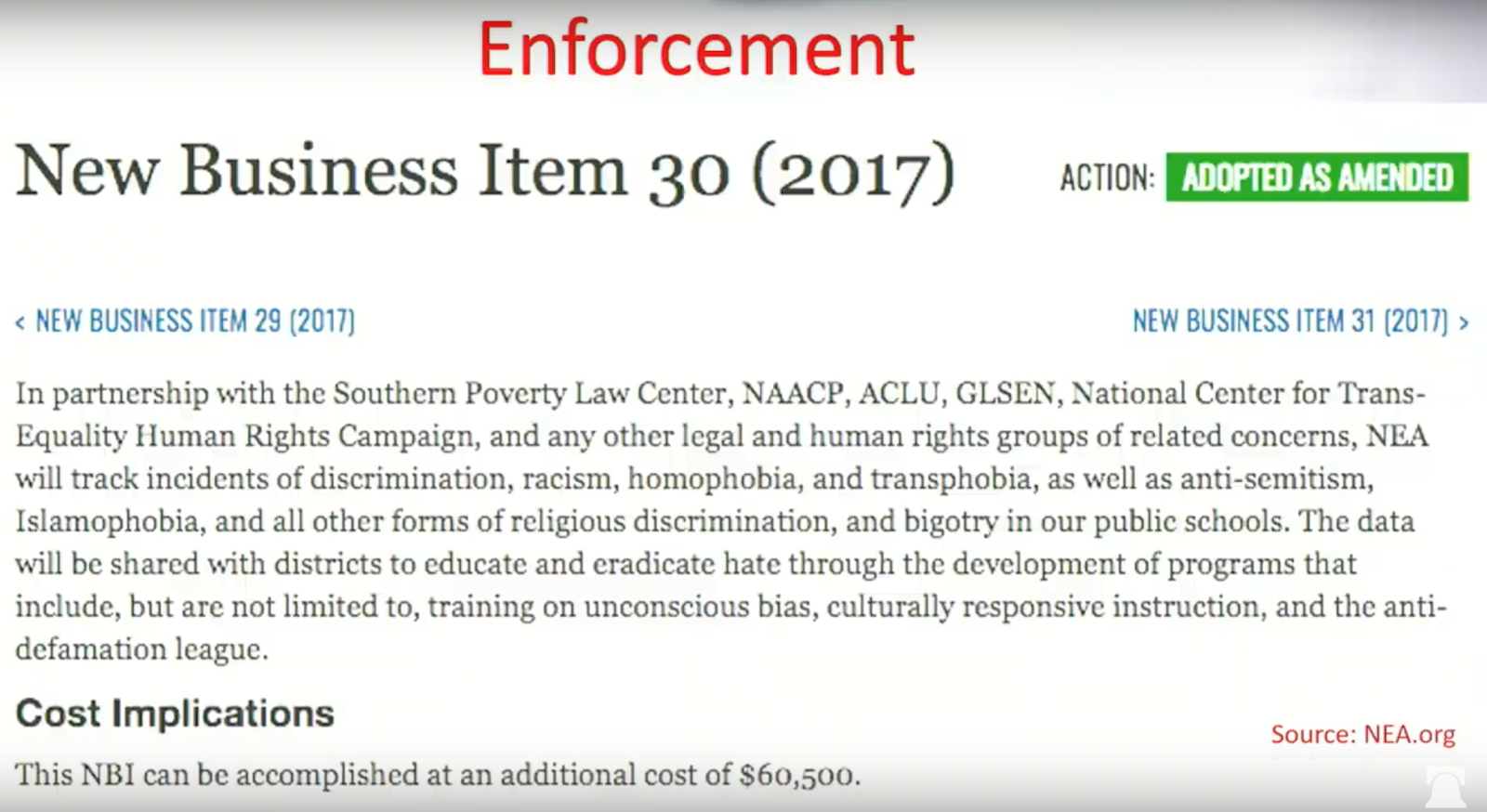 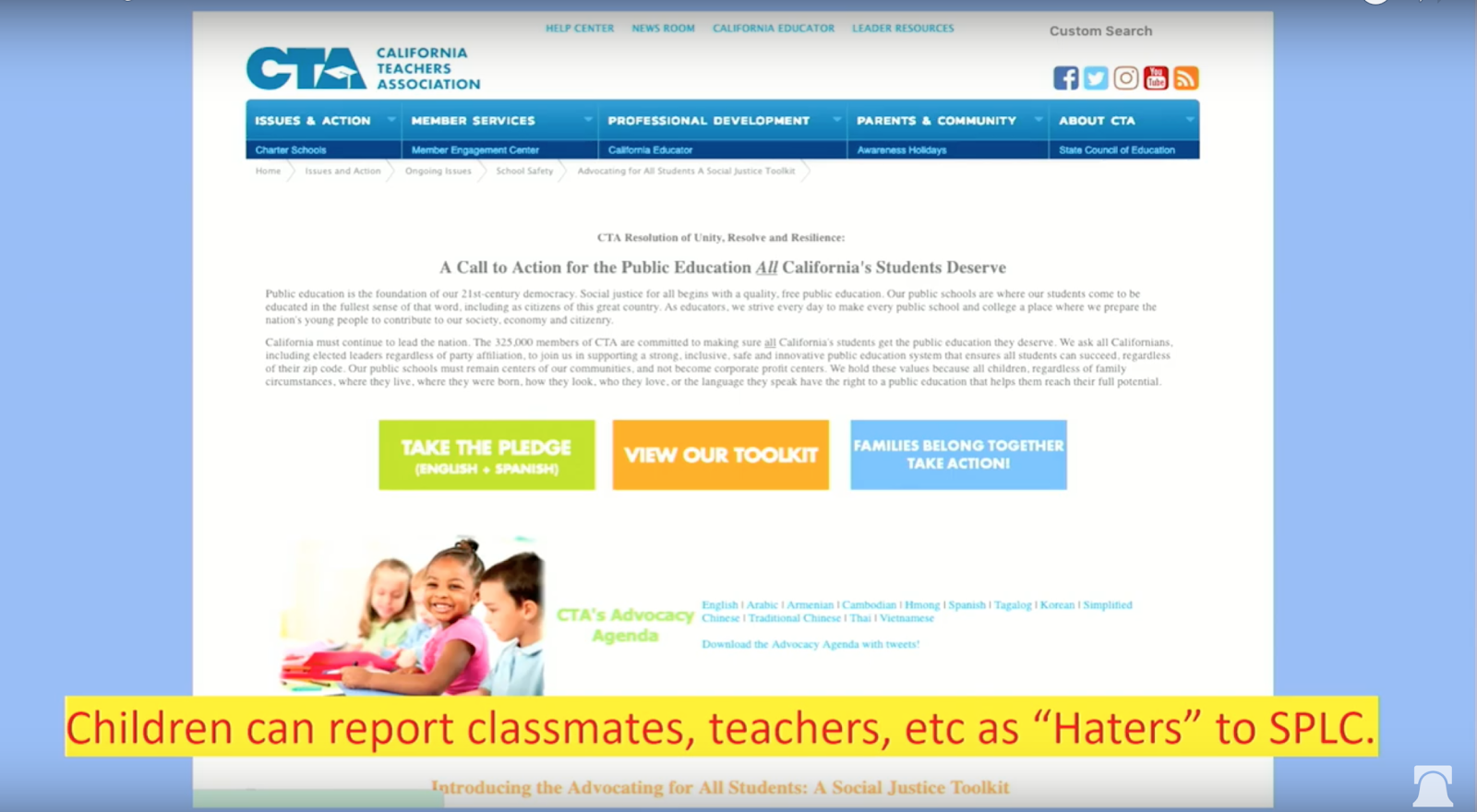 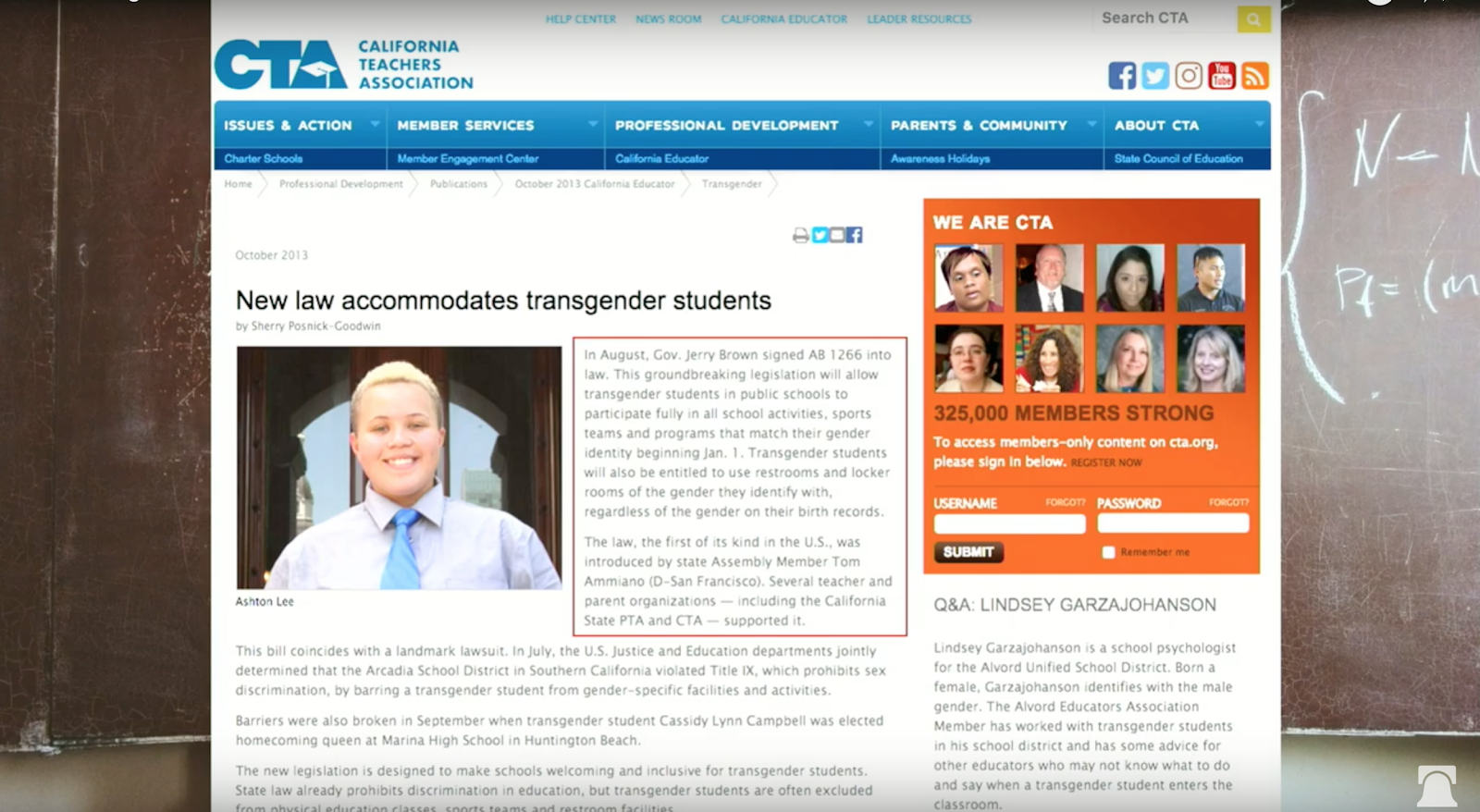 “I don’t know one parent or teacher that agrees with this,” but the unions bragged that this effort was supported by teacher and parent organizations -- including the California PTA and the California Teachers Association.”