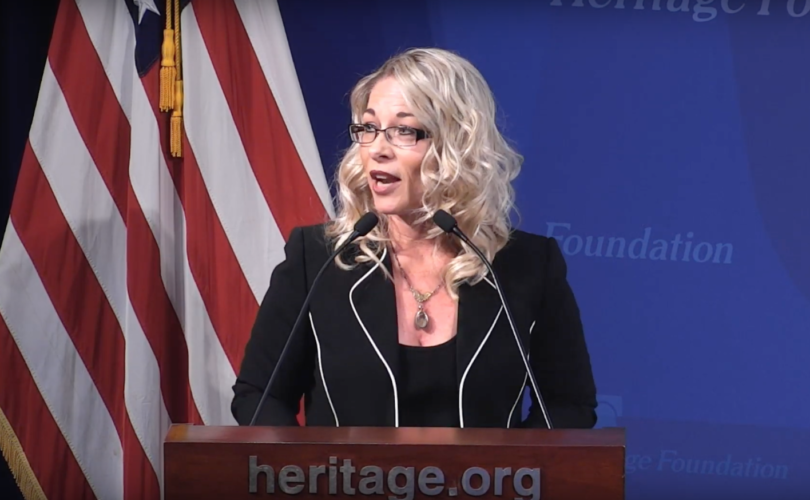 “I don’t know one parent or teacher that agrees with this,” but the unions bragged that this effort was supported by teacher and parent organizations — including the California PTA and the California Teachers Association.”