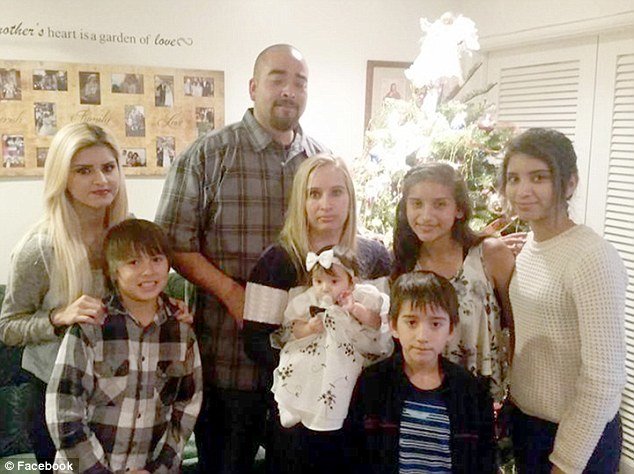 March 23, 2015 (LifeSiteNews.com) – The fight for life for the family of Lisa Avila, a mother of seven, continues.

Avila, who has been in a coma for nearly six weeks, has been surrounded by family and friends who do not want Anaheim Regional Medical Center to remove the medical care that is keeping her alive.

The hospital had planned to withdraw care on Friday afternoon at 4:00 p.m. local time, but chose to extend the deadline until Tuesday at noon.

According to Avila's family, however, that's not enough time for their wife and mother to recover. They are insisting that she instead be moved to a long-term care facility.

“We now have the chance to bring in our own neurologist,” according to Avila's aunt.

Avila's daughter, Cynthia, said that “hopefully, between the time, she wakes up. That's all we want, for her to come home with us.”

“When we talk to her, she reacts to us,” said Avila's aunt, Jessica Jule. “She’ll move her fingers when I hold her hand. Those are all stimulations from her brain.”

In addition to fighting the hospital on Avila's future, the family says that Anaheim Regional Medical Center misdiagnosed Avila, who had an ectopic pregnancy that resulted in cardiac arrest.

While the hospital has released a public statement revealing few details about the circumstances, it says laws prevent more information from being released.

“This is a very difficult situation. We extend our deepest, heartfelt sympathy to the family and friends of the patient. They remain in our thoughts and prayers,” said the hospital in a public statement.

The issue of brain death has been growing for years, as numerous stories have emerged of people being declared “brain dead” or in a “vegetative state” who have subsequently recovered and revealed that they were fully aware of their surroundings.

Other cases have involved disputes between health care facilities and various family members about whether the patient is truly brain dead.

One recent case that has garnered support from life activists is that of Jahi McMath. McMath was declared brain-dead in 2013, but her family fought to keep her alive and in their care.

In one case, Zach Dunlap revealed that he was fully conscious as doctors and his family members discussed how they would donate his organs. Shortly before he was scheduled to be wheeled into the operating room to have his organs removed, a family member dug a fingernail under his toenail, causing a sudden reaction. The surgery was called off, and Zach recovered.

Donations to the Avilas can be made online, via a GoFundMe page.