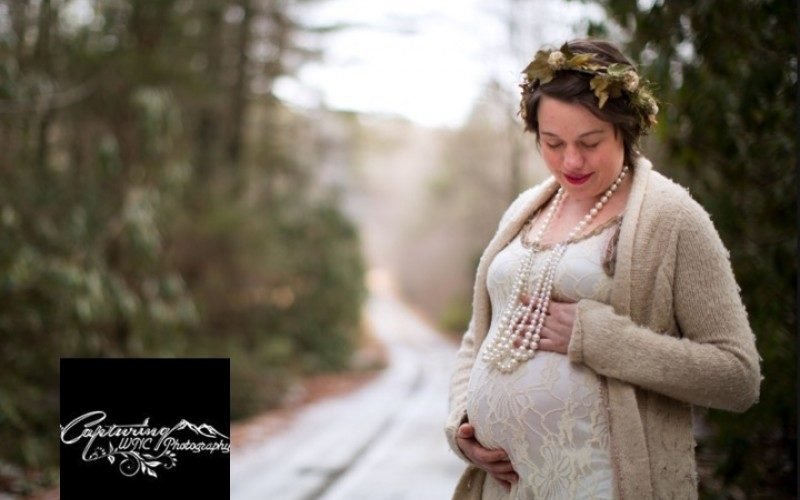 LONGMONT, CO, March 20, 2015 (LifeSiteNews.com) – The family of the expectant mother who had her 7-month unborn baby cut out of her womb said she is in critical but stable condition Friday morning, following an assault that has garnered headlines and stirred debate nationally about the human rights of unborn children.

On Wednesday afternoon, the woman – who has now been identified as 26-year-old Michelle Wilkins – answered a Craigslist ad, hoping to purchase items to welcome her baby boy into the world.

She knew the seller only as “D.” She met Dynel Catrece Lane, 34, whom police accuse of beating Wilkins, stabbing her with a knife and jagged glass, then removing her baby from her belly.

The police affidavit said that whoever sliced Wilkins “would have to have researched the subject of Cesarean Births in books or online to achieve the level of accuracy.”

Police say that Lane, a former certified nurse's aide, likely suffered from mental illness. She had been falsely telling her family members that she was pregnant, expecting a boy.

Her two daughters said that in December, Dynel showed them an ultrasound of a baby she said was their brother. She set up a baby registry at Target and made herself appear pregnant in front of others.

One of those taken in was her her husband, David Ridley. Police say Ridley believed his wife's phantom pregnancy – so he was horrified when he arrived home to find his wife covered in blood, claiming to have had a miscarriage.

Police say she placed the baby – who was seven-months-old – in a bathtub.

Ridley “rubbed the baby slightly then rolled it over to hear and see it take a gasping breath,” according to the police affidavit.

They rushed the child to Longmont United Hospital, but the baby – who was considered viable outside the womb, if premature – died.

Dynel and David did not know that Wilkins was being treated for her injuries in the same hospital.

“I'm pregnant. She cut me in my stomach — I'm afraid,” she told Longmont 911 dispatcher Beth Kemper.

Kemper kept a cool head. “I quickly told her to grab anything she could to place on the wound and to stay with me, and to not fall asleep,” she said. “She was slowly losing her ability to speak.”

While she recovered, Dynel showed up at the hospital claiming a miscarriage, but police and doctors saw no evidence she had given birth or had ever been pregnant. That's when police officers say Lane confessed to the horrific crimes.

Lane is being held in the Boulder County Jail on a $2 million bond.

She is charged with first-degree attempted murder, first-degree assault, and child abuse knowingly and recklessly resulting in death.

However, since Colorado state law does not recognize the murder of an unborn child on par with that of a child outside the womb, she may not face murder charges for the death of the baby.

Officers say she will only face a murder rap if prosecutors can prove the baby was alive outside the womb before his death. In recent years, the state has defeated a version of the Unborn Victims of Violence Act.

Prosecutors faced a similar bar in the Kermit Gosnell case. Although the notorious abortionist admitted to slicing the spinal columns of babies born alive, he claimed they had already died from injections of Digoxin. However, a toxicologist testified that no Digoxin was found in the fetal remains.

Woman cuts baby out of pregnant mother’s belly and leaves it to die. But she may not face murder charges.
Man who threatened to ‘cut the baby out’ of ex-girlfriend charged with assault of an unborn child