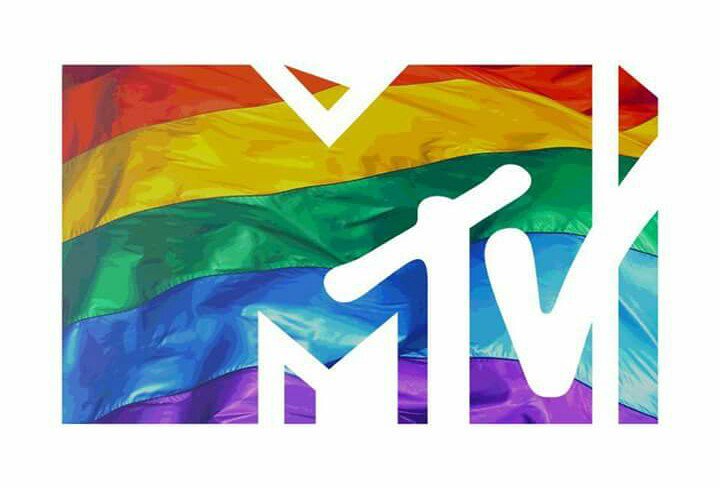 CANBERRA, August 23, 2017 (LifeSiteNews) — In the final days leading up to Australia’s national vote-by-mail on legalizing same-sex “marriage,” a massive push is underway to register young people before Thursday’s midnight deadline.

Proponents of same-sex “marriage” have focused their efforts on university students because a recent survey reveals that about 80 percent of young Australians, ages 18-24, support marriage equality. Proponents are concerned that half a million eligible voters between the ages of 18-39 are currently missing from voter rolls.

Sophie Johnston, president of the National Union of Students (NUS), told the Huffington Post, “Over the past two weeks, especially the NUS along with other organisations, have been working specifically with young people to make sure they are enrolled and they get out and vote yes for marriage equality.”

RMIT supports #marriageequality. All people should be recognised equally by law, regardless of whom they love. https://t.co/L8wBFs8hnY pic.twitter.com/crVLytjdsT

NUS says nearly one million students have received emails from “almost every single university” urging those who are eligible to vote to double check their registration.

In addition to the emails campaign, volunteers have been active on campuses signing up voters.

PEDESTRIAN.TV, Broadsheet, VICE, Junkee and FBi Radio, all of whom cater to young Australian audiences, shut down their normal programming on Wednesday, August 23, between 5 p.m. and 8 p.m. to encourage their audiences to register to vote.

In a joint statement, the five media sites said, “[M]arriage equality is perhaps the most important social fight we’ve faced in the last decade, so we’re doing just that.” The statement says that they want to make it very clear that, “the time is now for you, the youth of Australia, to take action and enroll or update your details for the upcoming postal vote on marriage equality.”

MTV Australia has decided to follow suit, pledging to cease broadcasting between 6 a.m. and 6 p.m. on Thursday, August 24, the final day to enroll or update voter registrations.

Simon Bates, the head of MTV Asia Pacific, said, “As a leading youth entertainment brand that supports inclusiveness and equal rights for all Australians, MTV wants to encourage young Australians to get out and do their part in ensuring their voices are heard in the Australian Marriage Law postal vote.”

The national vote to be held via mail-in ballots will be non-binding, and is technically a “survey.”

The survey will ask Australians whether same-sex marriage should be legalized. If a majority vote “yes,” parliament will then vote on relevant legislation. No further national plebiscite will be held.

Two previous attempts by the Liberal-National Coalition government to have a binding national referendum on the issue have been rejected by the Australian Senate, most recently on August 9.