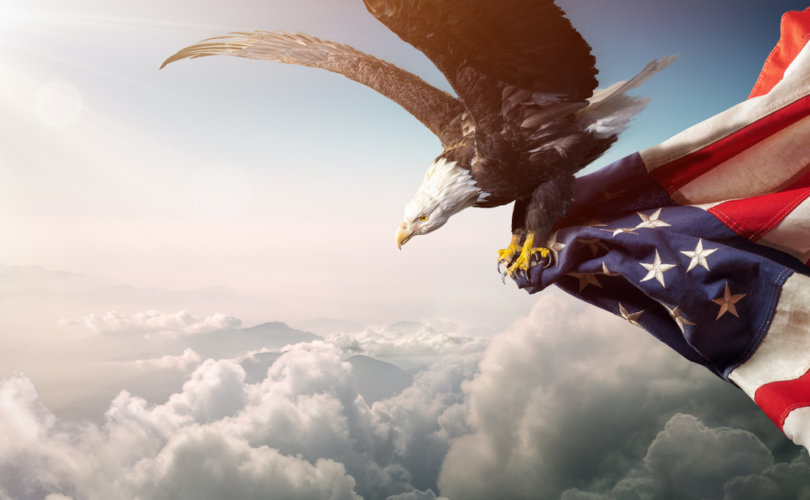 The county is a Democratic Party stronghold and is the largest in the state. Chicago is one of its cities. Its population comprises about 40% of the state.

But not everyone is on board with the requirement that restaurants, bars, and fitness centers “must require any individual 5 years of age and older to show proof that they are fully-vaccinated against COVID-19 with an approved vaccine in order to enter the establishment.”

“So far leaders from Orland Park, Niles, Morton Grove and Lincolnwood have chosen to not enforce the vaccine mandate in their towns,” The Center Square reported.

Tinley Park will also refuse to enforce the passport system, according to Fox 32.

“We have all struggled over the last 21 months with this pandemic, but we can get through this together by using common sense and respecting others. I am confident that our resilient community will move forward in 2022 stronger and better than before,” Tinley Park Mayor Michael Glotz wrote on a letter on the city’s website.

“I must provide that all residents, visitors and employees are treated equally,” he said in his message.  A portion of his town is in Will County, which does not have a passport system.

Nearby Orland Park’s mayor has stronger words about the passport requirement.

“I have a village of nearly 60,000 residents to answer to; I don’t need extreme politicians in Cook County government telling me what is best for Orland Park,” Mayor Keith Pekau said in a December letter to Cook County Board President Toni Preckwinkle, the Patch reported.

The mayor reiterated his objection  to the requirement in a January 4 video:

“The vaccine passport requirement, ordered by one person is an affront to our laws and the rights of our citizens and businesses,” the mayor said.

He noted that a legal opinion justifying the executive order was released after the announcement of the mandate.

Pekau alleged that the county shared with him outdated data to justify the decision.

I asked Toni Preckwinkle for data supporting her vaccine mandate. They sent over a case study of COVID cases in 3 gyms in June & July of 2020 in Hawaii. . . I wish I was joking. Somehow, 3 gyms on an island, before the vaccine justifies a vaccine mandate here in Cook Co. in 22.

“I asked Toni Preckwinkle for data supporting her vaccine mandate,” he wrote on Twitter. “They sent over a case study of COVID cases in 3 gyms in June & July of 2020 in Hawaii. . . I wish I was joking. Somehow, 3 gyms on an island before the vaccine justifies a vaccine mandate here in Cook Co. in ’22.”

One village that is strongly in favor of “segregating” the unvaccinated from the jabbed is liberal Oak Park, which sits on the Chicago border. In a place where “No human being is illegal” and “Hate has no home here” signs can frequently be found in front yards and apartment windows, residents will have to show their papers to eat in restaurants. Oak Park voted 89% in favor of President Joe Biden in 2020.

The local news site is in favor of the requirement, calling those who have not taken the abortion-tainted jabs “deranged.”

The editorial board for the local news site says it has “contempt” for those who have chosen not to get jabbed, even though the purpose of a vaccine is ostensibly to protect the person who takes it from contracting a disease.

The board previously wrote in August 2021 that it wanted vaccine mandates for all city employees and again used the term “deranged.”

“We have as a nation reached this lunatic moment when we have the methods to stomp this virus and the majority is allowing a deranged minority to block the attempt for reasons that are nonsensical, and an assault on the common good,” the board wrote.

It again endorsed a new segregation for the 21st century.

“Our collective future depends on the rational use of the tools we have to sequester the misguided into increasingly narrow lives apart from the rest of us,” the board wrote.