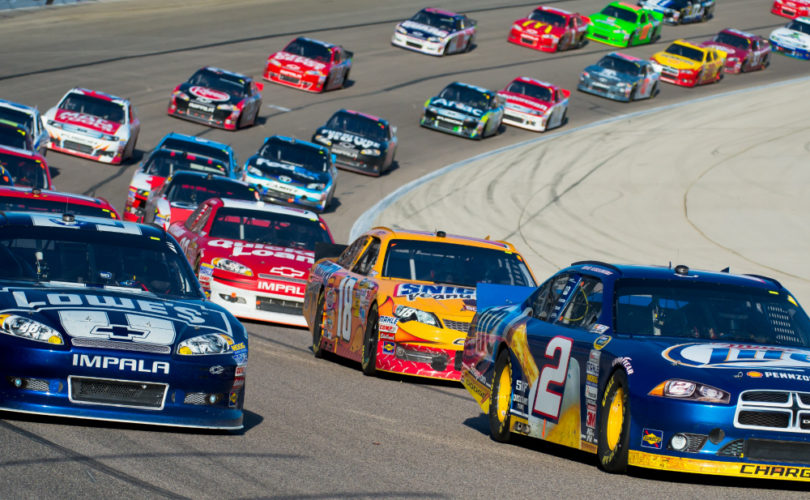 As Tennessee prepares to vote on a constitutional amendment eliminating the right to abortion-on-demand in the state, longtime NASCAR giant Darrell Waltrip and his wife Stevie have come out in support for the new law, signing on as Honorary Campaign Chairmen.

The Franklin, Tennessee-based couple said in a statement:

As Christian parents and Tennesseans, we are grieved to know that our beloved state has become an abortion destination. There are so many reasons we all love Tennessee and respect for God's gift of life should be at the top of the list.

That's why we're giving our strongest support to the campaign to win pro-life Amendment 1. By voting YES on 1 we can restore common sense protections for the unborn and for abortion-vulnerable women and girls. We can prevent tax dollars from being used for abortion and we can insist that abortion facilities be licensed and inspected like any other surgical center.

We urge you to take a stand and to join with us to support God's gift of life. On November 4th, please vote YES on 1.

Mr. Waltrip, 67, is one of the greatest NASCAR legends of all time, having won 84 races during his nearly 30-year career, placing him second only to Jeff Gordon (91 wins).  Now semi-retired from racing, he provides motorsports commentary for the FOX television network, and advises NASCAR on safety and track design.

The Waltrips join a number of other prominent celebrities in throwing their support behind Amendment 1, including Jim Bob and Michelle Duggar of TLC’s 19 Kids and Counting –who say Tennessee’s current lax abortion laws are creating a “baby holocaust” – and radio talk show host Charlotte Bergman, who is also running for Congress in Tennessee’s 9th district.