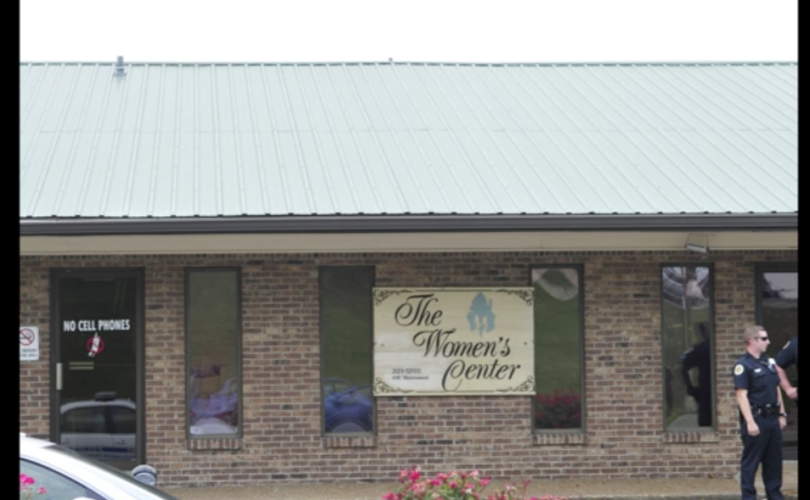 After providing abortion services in the city for thirty years, the Women’s Center closed its doors at the end of August, leaving Planned Parenthood as the sole abortion provider in the area.

“Approximately 73,000 unborn children have been killed,” at the clinic, according to a statement from Tennessee Right to Life, “while an equal number of mothers and families have been irreparably affected forever.”

The Tennessean reported that the center is at least the third clinic to close in recent years, leaving just seven others in the Volunteer State.

“The abortion facility has tried and failed year after year to obtain licensing,” notes projectlife4tn.org.  “The abortion facility building has been purchased by a local non-profit, healthcare provider which offers ethical and life-affirming services for low income individuals. The organization does not perform or refer for abortions.”

A 911 call center recording released in 2014 revealed the clinic requesting an ambulance as a pregnant mother and her child lay dying on the operating table, according to projectlife4tn.org.  “At one point during the call, the practitioner even laughs about the situation.”

In 2010, the clinic’s owner was arrested for pointing a gun at pro-life attendees at a rally in Charleston, South Carolina.