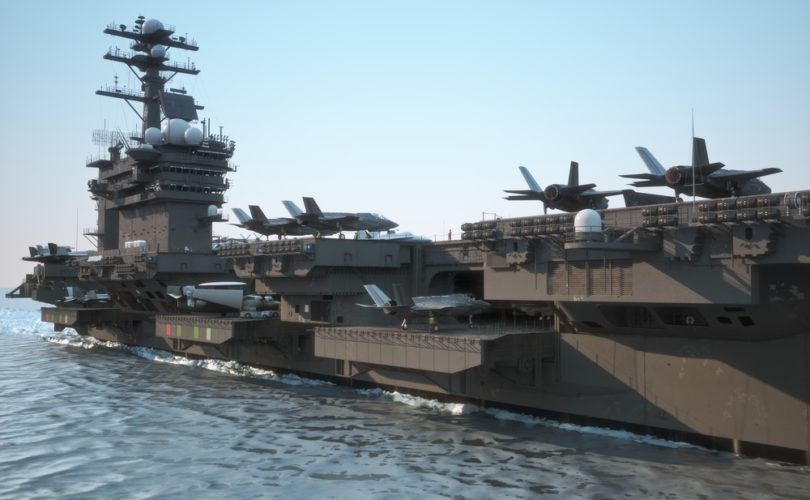 (LifeSiteNews) — The U.S. Navy under the Biden administration is violating a court injunction against its COVID-19 vaccine mandate by continuing to pressure Navy SEALs who sought religious exemptions into compliance, according to a lawsuit filed Monday.

Last month, U.S. District Judge Reed O’Connor granted a preliminary injunction barring the administration from enforcing the mandate against SEALs with religious objections to the shots, ruling there is “no Covid-19 exception to the First Amendment” and “no military exclusion from our Constitution.”

But religious freedom law firm First Liberty alleges that the Navy is subjecting the SEALs to other forms of punishment for their noncompliance, Fox News reports.

“It is reprehensible that the Navy would deny health care to a Navy SEAL suffering the effects of traumatic brain injury,” First Liberty general counsel Mike Berry declared. “Despite the Court’s clear order prohibiting this kind of vindictive abuse, the Navy continues to punish and harass these warriors. The Navy continues to deny our clients training and deployment opportunities and is assigning these soldiers menial tasks instead of allowing them to defend our country. This religious discrimination must stop.”

In August, U.S. Secretary of Defense Lloyd Austin directed the secretaries of all military branches to “immediately begin full [COVID] vaccination of all members of the Armed Forces” and “impose ambitious timelines for implementation.” The deadlines were November 2 for the Air Force, November 28 for the Navy and Marine Corps, December 15 for the Army, December 28 for the Navy and Marine Corps Reserves, and December 2 for the Air Force Guard and Reserves. Army Guard and Reserves have until June 2022.

The vast majority of service members have complied, but more than 30,000 troops remain unvaccinated, with over 20,000 seeking religious exemptions or medical exemptions, or simply refusing to comply. Several thousand have secured exemptions for non-religious reasons, but the military has been largely unwilling to approve religious exemptions to the shots, which were developed and/or tested with the use of fetal cells from aborted babies. In December, the military began discharging soldiers for non-compliance.

In a statement to left-wing “fact-checking” outlet PolitiFact, Defense Health Agency’s Armed Forces Surveillance Division spokesperson Peter Graves confirmed the existence of the records but claimed that a conveniently-timed “data corruption” glitch made the pre-2021 numbers appear far lower than the actual numbers of cases for those years, an explanation PolitiFact took at face value.

“We are to believe that somehow a data system that was designed to be monitored constantly was worthless and underreported for five years, but then magically reset to the proper baseline on its own in January 2021; however, the mistake of the previous five years was still not discovered until the whistleblowers came forward a year later?” The Blaze’s Daniel Horowitz asked in response.