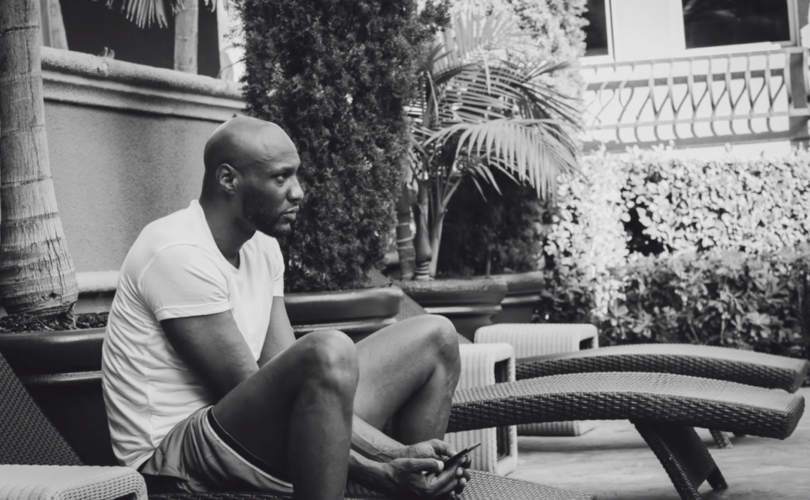 You “don’t really understand how it affects your intimacy,” he explained. “Especially the person that you’re next to, or the person you so-called love.”

“There is a cocktail of chemicals that are going on in your brain, dopamine, among other things, that you feel that high when you experience pornography,” explains Armstrong. “You are setting a pattern for yourself. You are setting those grooves into the ground with those chemicals and neurons that that fire together, wire together.”

“I would say very rarely would anyone stop cold turkey. Some have done it, but it's really rare. So relapse is part of recovery,” Armstrong tells Van Maren.

Odom gives glory to God for his conversion and life transformation. He hopes that he hopes he will leave behind more of a legacy than just his NBA career.

“God brought me back, hopefully for me to tell my testimony and help as many people I can. Just by sharing my story and telling them that they can overcome anything if they put God first and family first and I’m living proof of that,” Odom shares.

If you or a loved one are struggling with pornography, visit Covenant Eyes to learn more and to get help. You can overcome this addition and be free again, just like Lamar.

You can view the full video interview with Odom and his fiancé Sabrina Parr here.