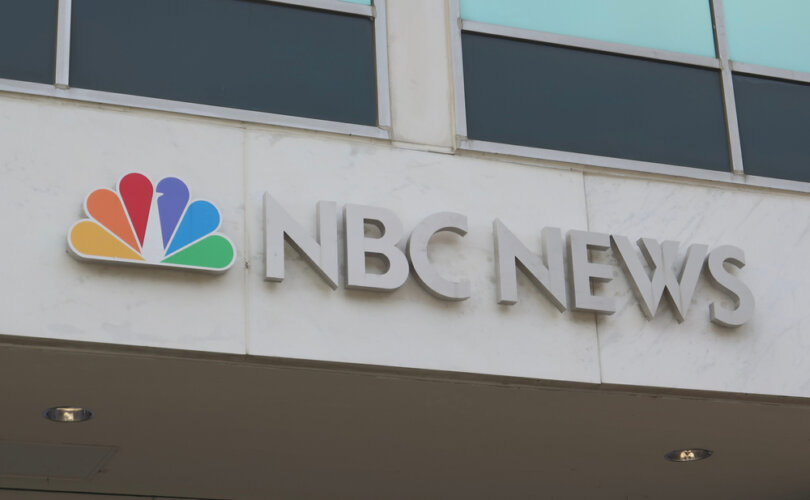 (LifeSiteNews) — In a sign of a potential shift in the mainstream media’s coverage of the issue, NBC News has published a report acknowledging a possible link between COVID-19 vaccines and myocarditis.

NBC’s November 12 report opens with an anecdote about Detroit resident Da’Vion Miller, who at age 22 passed out at his home and was later hospitalized and diagnosed with myocarditis and pericarditis one week after receiving his first dose of Pfizer’s mRNA-based COVID shot and was subsequently advised by doctors not to receive his second.

“Myocarditis is a condition that has long been linked to a number of viral infections, including influenza, coxsackieviruses, as well as Covid,” the report says. “It has also been observed as an infrequent but worrisome side effect of the mRNA Covid vaccines.”

It then goes on to say “there have been around 1,000 reports of vaccine-related myocarditis or pericarditis in children under age 18, primarily young males, according to the Centers for Disease Control and Prevention.” The U.S. government’s federal Vaccine Adverse Event Reporting System (VAERS) gives a much higher number for overall myocarditis and pericarditis cases, 53,836 as of November 4. An April study out of Israel indicates that COVID infection alone cannot account for such cases, despite claims to the contrary.

Reports submitted to VAERS about possible cases are not yet confirmed, as anyone can submit a report, but CDC researchers have acknowledged “high verification rate of reports of myocarditis to VAERS after mRNA-based COVID-19 vaccination,” leading to the conclusion that “under-reporting is more likely” than over-reporting.

The report also reveals that Moderna and Pfizer, the creators of the two mRNA-based jabs, are conducting “the first research in the U.S.” into potential heart problems associated with their products. Two Moderna trials are currently underway; a Pfizer trial is set to begin in coming months.

Early findings required by the U.S. Food & Drug Administration could be published starting early next year, but in the meantime the FDA continues to claim “there is no evidence of increased risk of deaths following mRNA vaccines compared to individuals who did not get vaccinated,” and that “evidence from well-conducted, peer-reviewed, published studies suggests that the risk of death is higher for unvaccinated individuals for nearly every age group.”

Still, the report represents a significant departure from the mainstream media’s treatment of the issue over the past two years, during which any affirmation of the shots’ harms was treated as dangerous medical misinformation.

Despite such discouragement of discussing the subject, many harbor moral and practical reservations about the COVID-19 vaccines, given the use of aborted fetal cells in their development, the superiority of natural immunity, COVID’s low risk to most otherwise-healthy individuals, the vaccines’ failure to prevent infection, their accelerated development under former President Donald Trump’s Operation Warp Speed initiative giving them only a fraction of the evaluation and development time vaccines normally take, the lack of transparency from their manufacturers, and mounting evidence of serious adverse effects.