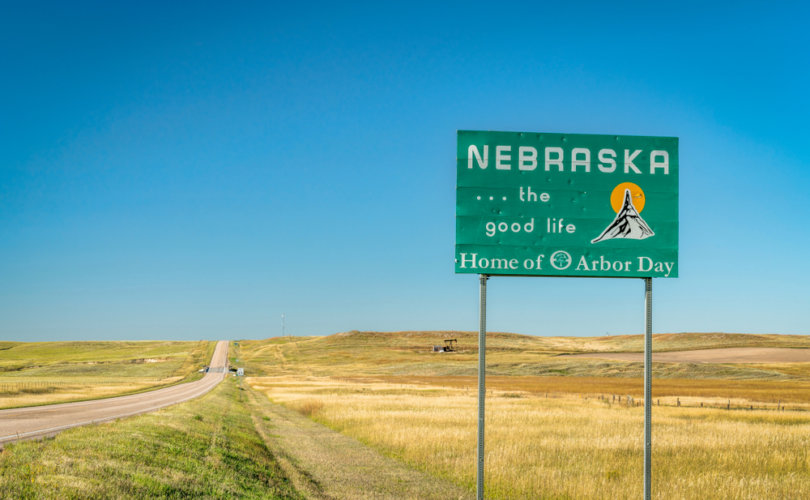 Nebraska (LifeSiteNews) — Nebraska has become the latest state to announce its exit from the National School Board Association (NSBA), following the example of many other states after the NSBA’s September 2021 letter to the Biden Administration which framed parents as domestic terrorists.

A total of 25 states have cut now ties with the NSBA since the organization sent an urgent message to the White House, asking for federal interference with local school systems.

According to the Omaha World-Herald, the Nebraska Association of School Boards (NASB) voted to leave the National School Board Association (NSBA) on June 11. The decision was made a few weeks after the state organization’s executive committee submitted a recommendation to cancel its NSBA membership.

The September 29, 2021 letter from the NSBA argued that “America’s public schools and its education leaders are under an immediate threat,” leading the NSBA to “respectfully [ask] for federal law enforcement and other assistance to deal with the growing number of threats of violence and acts of intimidation occurring across the nation.”

The letter received immediate attention and backlash when it was released. Shortly after, Attorney General Merrick Garland put out a memo in which he stated the beginning of a collaboration among United States Attorneys, the FBI, and local law enforcement to eliminate alleged harassment and threats of violence.

“These meetings will facilitate the discussion of strategies for addressing threats against school administrators, board members, teachers, and staff, and will open dedicated lines of communication for threat reporting, assessment, and response,” Garland wrote.

In response to the backlash, NSBA compiled a resource of frequently asked questions about the letter sent to the president. On October 22, the Board of Directors issued an apology to the members of the NSBA.

“We regret and apologize for the letter,” the statement reads. “There was no justification for some of the language included in the letter.”

The memo also announced that a “formal review” would take place regarding the “processes and procedures” of the incident.

When Garland did not rescind his plan to act upon the complaints in the letter, the controversy continued.

As soon as a month after the letter and memo were released, state school board organizations began backing out of their membership with NSBA. Pennsylvania was one of the states which led the trend to move away from the national group.

About a month later, it was discovered that the NSBA had communicated with the White House about the issue before sending the letter. More states proceeded to follow Pennsylvania’s example.

Near the end of October, associations from both Missouri and Ohio wrote to the NSBA and informed the group of their decision to leave as a result of the letter.

More recently, Texas school boards announced their departure from the NSBA. This decision came after an internal investigation of the connection between the letter and the Biden Administration, separate from the review conducted by the NSBA.

According to Parents Defending Education, 30 states have “distanced themselves” from the national organization. The following 25 states have now officially withdrawn their membership: