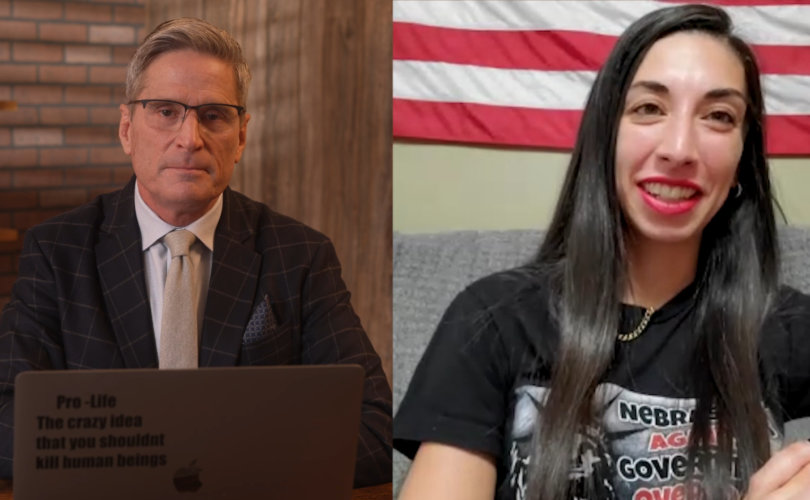 (LifeSiteNews) — Allie French of Nebraskans Against Government Overreach joins LifeSite’s Jim Hale to talk about why ordinary citizens must unite and fight back against vaccine mandates and COVID restrictions.

With her organization, French has planned a major rally for September 18 at Nebraska’s Capitol in Lincoln. But Nebraskans Against Government Overreach have taken to the streets before, experiencing resistance from people who believe what French called “propaganda” from the Centers for Disease Control and Prevention (CDC) and the Food and Drug Administration (FDA).

“We actually spent last week standing outside one of the public school district buildings in protest of the mask mandate that the superintendent acted like dictator and implemented over the weekend,” French said. “We did have a group of students who decided to come counter-protest us for a little while before school began one morning.”

French is running to become a senator in the Nebraska Legislature.