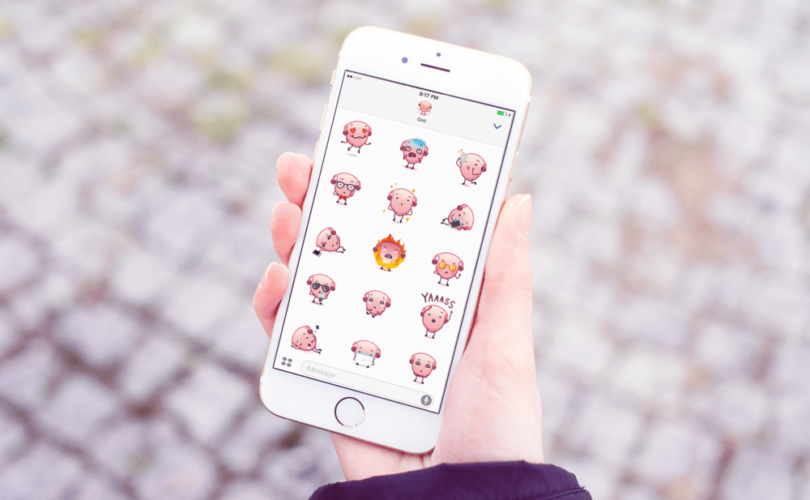 August 21, 2017 (LifeSiteNews) – A new iPhone app that allows users to send each other an “expressive uterus” emoji is donating all of its proceeds to abortion company Planned Parenthood.

“Ooti is an expressive uterus in shades of millennial pink,” the emoji's app explains. Rather than sticking to Apple's built-in emojis that depict everything from smiley faces to sports, installing this $1.99 app will allow iPhone users to “celebrate this amazing reproductive organ and support the fantastic health services Planned Parenthood provides.”

Emojis of Ooti show the character “drinking cold brew, wasting time on the phone, and, of course, swiping,” a reference to the dating app Tinder, which is often used for casual sex.

One review of the app gushed that it's the “best $2 ever spent.”

The app got its name from “a working nickname that was being used as a shorted version of 'uterus': utie,” according to its website. “Unfortunately, the nickname sounded too similar to another familiar friend to women- UTIs.”

So they settled on “Ooti.”

Planned Parenthood is America's largest abortion business. It commits over 300,000 abortions annually, or more than 30 percent of all abortions in America, but performs less than two percent of cancer screenings.