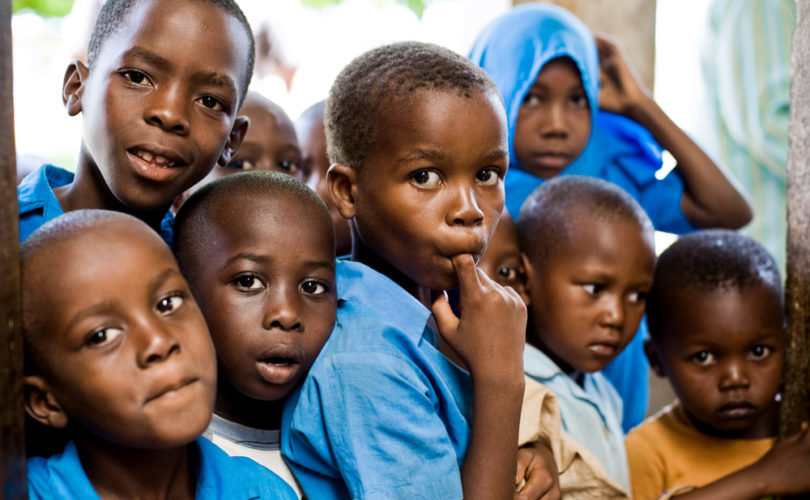 In “Abortion and the Laws of War: Subverting Humanitarianism by Executive Edict”, Susan Yoshihara, Senior Vice President for Research at C-Fam, the publisher of the Friday Fax, documents the latest attempts to impose an international abortion right “by stealth,” this time for victims of rape in conflict.

International humanitarian law, also called the “laws of war”, protects civilians and other non-combatants from harm during conflicts. It is a very well established and revered branch of international law and is binding on all countries.

Abortion groups have devised a new purpose for humanitarian law, namely, aborting babies conceived in rape during conflicts, and they have been successful in convincing UN officials and staff that the answer to war-rape is abortion.

There are no legal grounds for a humanitarian right to abortion, according to Yoshihara. Neither humanitarian nor human rights law create a right to abortion under any circumstance. In fact, such a right clashes with the binding obligation of member states to protect life and other well established principles of international law.

Global Justice Center is one of the most vocal groups making the case for humanitarian abortion. It is headed by Janet Benshoof, who founded the abortion law-firm Center for Reproductive Rights in the 1990s.

For her case, Benshoof relies on non-binding recommendations by UN bureaucrats and experts. Moreover, according to Yoshihara, Benshoof attempts to create new humanitarian obligations out of whole cloth and all by herself.

Among the obstacles to achieving a humanitarian right to abortion are restrictions on US taxpayer funds.The Global Justice Center has led the way in arguing that the Helms Amendment—a U.S. law prohibiting the use of foreign aid to provide or promote abortion—violates the Geneva Conventions, which outline the basic obligations of international humanitarian law. Benshoof has brought these claims to the United Nations and the European Commission and these international authorities squarely dismissed them.

Claus Sorensen, the European Commission’s Director General for Humanitarian Aid—replied to these claims; “Neither IHL nor international human rights law explicitly refer to abortion rights,” and warned of how abortion advocacy can undermine humanitarianism altogether. “The law is only enforceable if humanitarian partners advise their staff operating in country to abide by the laws of the land.”

The claim of a humanitarian right to abortion contradicts the bedrock principle of consent in humanitarian law. Even the Red Cross’ International Committee’s interpretation of the Geneva Conventions agrees on the point: abortion cannot be funded nor performed wherever unborn life is protected.

Even so, as Susan Yoshihara warns, and as recent news confirms, the Helms Amendment is indeed being threatened.  Hillary Clinton and Bernie Sanders both promised to repeal it.

Yoshihara also illustrates how, sadly, this advocacy contributes to the stigmatization of thousands of children born of war-rape. These children are nowhere mentioned in humanitarian and post-conflict development schemes.