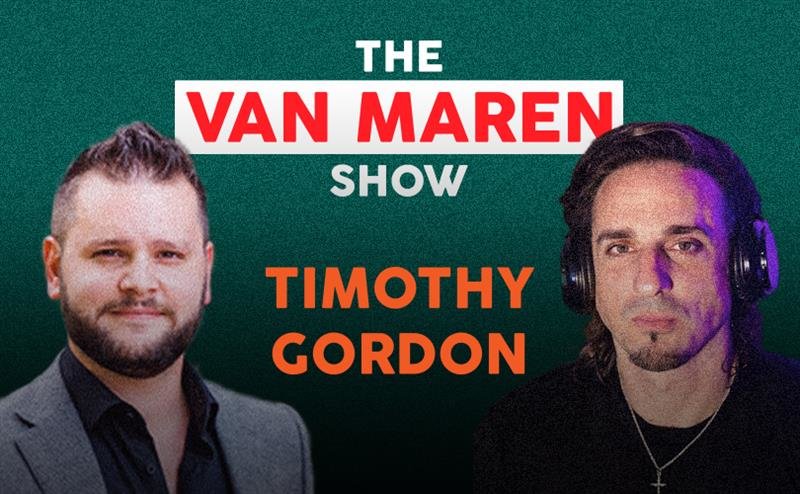 (LifeSiteNews) — On this week’s episode of The Van Maren Show, Jonathon speaks with Timothy Gordon, Catholic podcaster and author, about a new book he co-wrote titled Don’t Go to College: A Case for Revolution. It is set to be released in August.

The main title is self-explanatory, but Gordon tells Jonathon why the subtitle is “A Case for Revolution.”

“The other element of this that is more denotative, literal in making a case for revolution, is the simple fact that the Left has overrun the institutions of culture, which act together as a kind of hive mind,” he says.

But how does one launch a counter-revolution?

Gordon, who believes the “soul of the American university” is “lost,” also makes his case for opting out of the college experience altogether.

Most people know it’s expensive. Look, this is just the tip of the iceberg. It makes you dumb. It cultivates habits in its matriculants which are toxic and which are extremely difficult to get rid of. [It] will make procreative family life both logistically and ideologically very hard to do later from a satisfaction point of view. So it makes you dumber. It makes you more anathema to moral virtue and what Aristotle would call the happy life, eudaimonia. Of course, it’ll put you into debt. It will take a total of 4 to 6 … years of your most procreative and creative time as a young person.

Pre-order your copy of Don’t Go to College: A Case for Revolution here.

Listen to the full episode below or by clicking here.