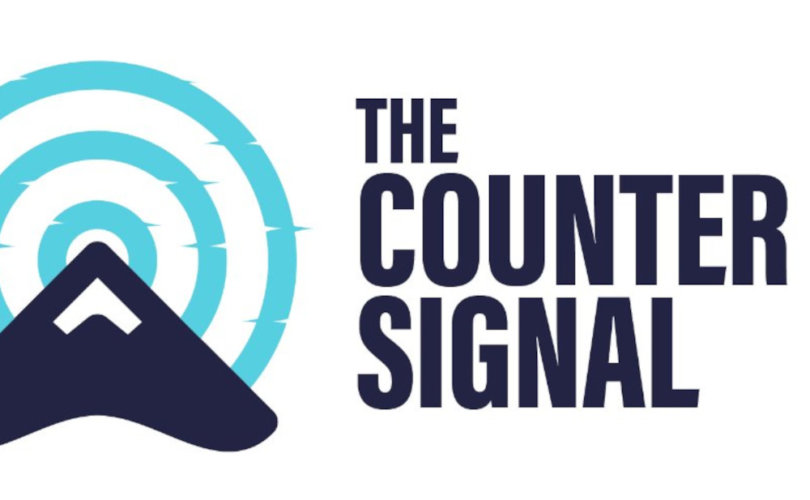 (LifeSiteNews) — Keean Bexte is a well-known Canadian journalist who burst onto the Canadian independent journalism scene over the past few years, working with Rebel News. During his time with Rebel News, he consistently went into uncomfortable situations in order to get the inside scoop on stories that the mainstream media would not cover.

In March 2021, he even reported from inside a “quarantine hotel” after returning from a journalism assignment in Florida. He explained that while in what he called his “jail cell,” he waited for up to four hours for his food to be brought to his room. He documented this by recording a video of the affair.

A proud Albertan, Bexte has been an outspoken critic of socialist-minded former Alberta Premier Rachel Notley, especially regarding her anti-energy-sector policies. In 2019, a picture of him posing with Notley went viral, after NDP handlers were horrified to find out the politician had unwittingly posed with one of her biggest critics.

In April of this year, Bexte left Rebel News to start his own conservative Canadian media venture. His outlet is called The Counter Signal. Bexte told LifeSiteNews in an exclusive interview that the mission of TCS is to “arm people with the information that they needed to fight back, to fight back against the authoritarians, the elites, the people who want to control your lives.”

Bexte was always politically aware, and had just left university when he forayed into independent journalism. He graduated with a degree in Energy Sciences and Energy Economics, but described it as an ‘indoctrination degree in climate change.” As a result of his experience in university, which he believed to be an explicitly leftist endeavor, he became critical of the mainstream media, especially when reading reports on scientific matters that he believed did not represent the facts properly.

Speaking about how his background in Energy Science got him involved in journalism, he related that he saw striking differences between what actual scientists would say on things like fossil fuels, and what journalists would report: “If you ask an average non-political scientist about climate change, they will tell you a few specific things about their research, they won’t say that the world’s ending. The science that says the world’s ending is misread science from journalists.”

Bexte was at a Conservative Party of Canada (CPC) convention in 2018, when he stumbled upon a document related to the agriculture industry, which was left under the chair he was sitting in. The document exposed the fact that then-CPC leader Andrew Sheer was willing to acquiesce to pressure from lobby groups about supply-management, and it showed that Sheer was “willing to compromise the grassroots structure of the party to support this lobby group.”

Bexte called it a “goldmine” of information, so he proceeded to copy the information and send it to Ezra Levant — the chief of Rebel News. Levant was impressed by Bexte’s intuition and forthrightness, and quickly offered him a job. “It wasn’t in my wheel-house, my degree was a science degree in Energy Science, but Ezra said he would give me all the training he needed.” In fact, the founder of The Counter Signal said that at Rebel News, a degree in journalism is discouraged: It is the opinion of Rebel News that those without official journalism backgrounds will be less likely to have become part of the mainstream mentality.

— Article continues below Petition —
PETITION: Ban COVID vaccine mandates for schools and universities!
Show Petition Text
35705 have signed the petition.
Let's get to 40000!
Thank you for signing this petition!
Add your signature:
Show Petition Text

He embarked on a career in journalism, and found himself traveling all over the world, including to Honk Kong to cover issues of government corruption. He said, “I was reporting on stories that people cared about, but for some reason the mainstream media was either not reporting on it or lying about it.”

He learned from the Rebel Media approach of being a citizen-funded news outfit, and thought it was a good time to start his own venture, so that there would be more journalists in the “pockets of the people, and nobody else.”

The Counter Signal has exceeded his expectations thus far, and has reached almost 1,000,000 unique views in just five months. Explaining why his site has become so popular so quickly, he said, “Everyday people want to hear the other side of the story, the side of the story the mainstream media doesn’t want to tell them.”

A project that The Counter Signal is working on right now is a vote-compass platform that he believes is more accurate and informative than the standard options released by the state broadcaster CBC each election. According to the website, the goal of the vote-compass is to help Canadians find a candidate who “supports freedom … not oppression.”

The Counter Signal vote-compass asks political questions of users that affect the lives of Canadians more directly, including questions about masking children, opening the US-Canadian border, and about the infringement of rights. The software designates candidates into categories of “freedom oriented” and “lockdown oriented,” and then provides the user with a list of candidates in their area.

Regarding the upcoming Canadian Election, Bexte believes that the rise of the People’s Party of Canada is the “one thing that people are missing” when considering the poll numbers: “They are the only party that has done nothing but grow from the start of the race to now.” He told LifeSiteNews that this election is especially difficult to predict because of the complexities of the national situation. “The calculus you have to do to figure out NDP surging, the Liberals waning, the Conservative Party taking support from the Liberals …”

For the future of politics in Canada, Bexte hopes that conservative, Christian, and freedom-oriented Canadians understand that “their identity is not a political party, and that supporting freedom is a much broader thing than just a political issue … It comes down to individual choices, it comes down to standing up for your rights yourself.”