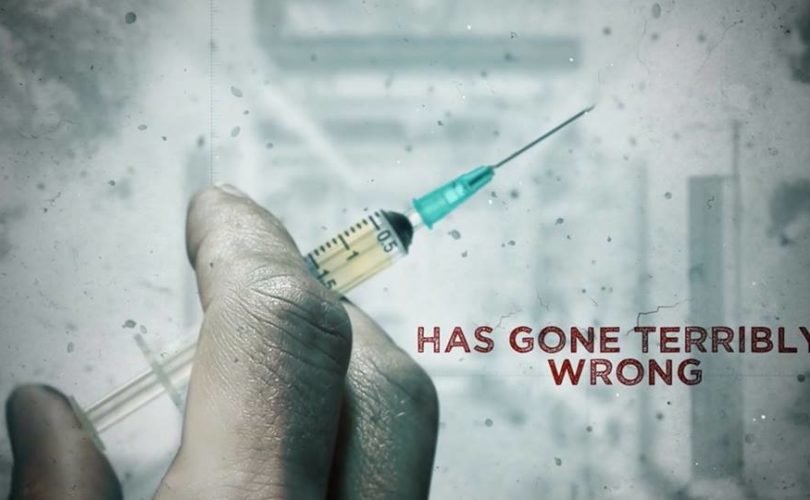 March 3, 2016 (LifeSiteNews) — Vulnerable: The Euthanasia Deception is a documentary and educational initiative which exposes what euthanasia laws can do to a country’s culture in a mere 15 years. The case study is Belgium: euthanasia’s ‘ground zero’. Heart-wrenching testimonies along with medical, legal and expert analysis reveal the sad truth about euthanasia and assisted dying: all of us become vulnerable when life and death matters are handed over to lawmakers and doctors.

Canadian political leaders are now debating proposals that would give Canada the most permissive euthanasia law in the world. Vulnerable asks the question: ‘what will Canada's experience with euthanasia/assisted dying look like in just a few years? The film also looks at the situation in other countries which are proposing similar laws that would give doctors the right to kill their patients.

You can donate here.