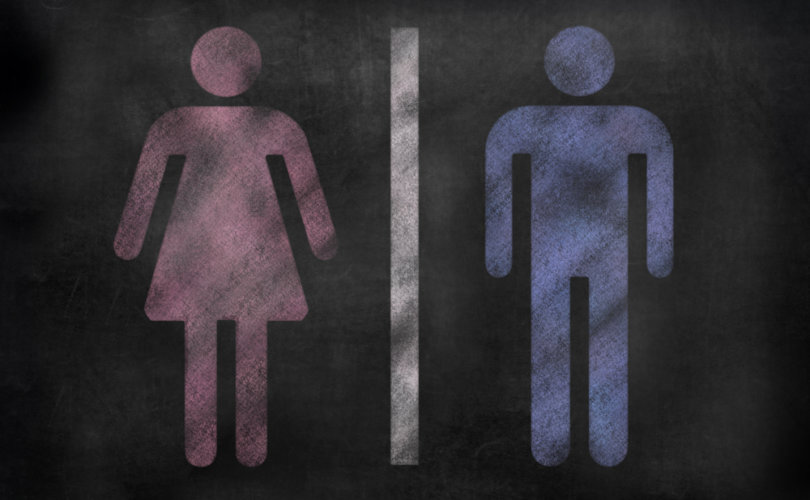 BRIGHTON AND HOVE, United Kingdom, December 18, 2018 (LifeSiteNews) – In the latest victory for those who claim perception, not biology, defines male and female, a city council in the United Kingdom has approved new education guidelines that claim boys can menstruate just as girls can.

The Neighbourhoods, Inclusion, Communities, and Equalities Committee of the Brighton & Hove City Council recommends a “period positive approach” to the subject of menstruation according to new guidelines, the Telegraph reports.

Starting at Year 4 (for children aged eight and nine), schools should teach “age and development appropriate period education within a planned programme of relationships and sex education,” the guidelines state. They call for “single gender sessions” when “appropriate and with careful management,” but at the same time suggest language “inclusive of all genders,” such as “girls and women and others who have periods.”

“Trans boys and men and non-binary people may have periods” is listed among the “key messages” teachers are supposed to impart to their students. In fact, the menstrual cycle is a biological process unique to women.

“By encouraging effective education on menstruation and puberty, we hope to reduce stigma and ensure no child or young person feels shame in asking for period products inside or outside of school if they need them,” the city council explained in a statement. “Our approach recognises the fact that some people who have periods are trans or non-binary.”

The Telegraph quotes Tory MP David Davies as calling the council’s advice “insanity.” He noted, “Learning about periods is already a difficult subject for children that age, so to throw in the idea girls who believe they are boys also have periods will leave them completely confused.”

Brighton & Hove is no stranger to pushing the transgender envelope.

Breitbart notes that in October, the council released the latest edition of a “Trans Inclusion Schools Toolkit” that asserts, among other things, that “Intentionally not using a person’s name or pronoun that they have asked for can constitute harassment,” that children who don’t wish to share changing areas with students of the opposite sex are the ones who should be given an “alternative changing arrangement,” and that “it may be necessary and advisable to activate safeguarding procedures” if a parent refuses to endorse his or her child’s claimed “gender identity.”

In 2016, the Brighton & Hove City Council angered parents by sending them a letter telling them to “please support your child to choose the gender they most identify with.” The letter went to parents with kids as young as four.