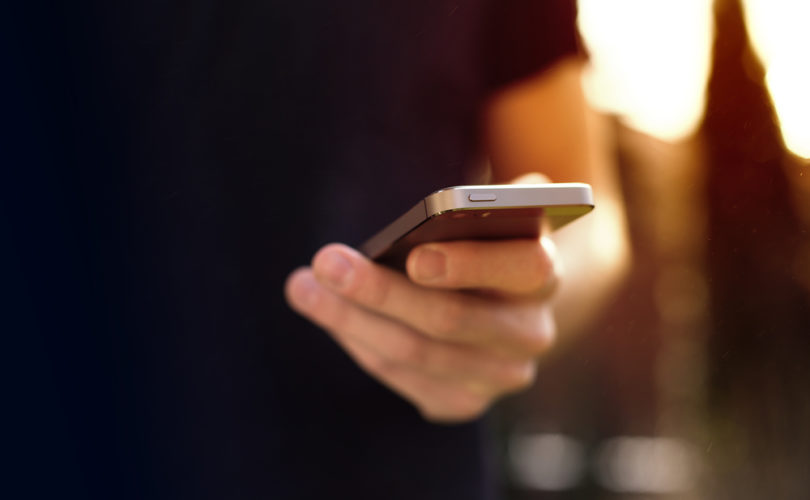 Pregnant Man and Pregnant Person were designed to “recognize that pregnancy is possible for some transgender men and non-binary people,” according to Emojipedia.

The shocking designs, promoting the nonsensical idea of “trans pregnancy,” appear on an emoji draft list on Emojipedia alongside other emoji designs meant to illustrate radical “inclusivity” and other leftist ideas. For example, the androgynous, interracial Person with Crown is meant to be “a gender-inclusive alternative to the existing emojis for Princess and Prince,” and Coral will be “used as an icon to discuss climate change, given the impact of rising global temperatures on coral reefs.”

Designs for a “Gender Inclusive Dancer” emoji are also being explored.

“The above additions will mean that nearly all emojis can have default a gender neutral option, with choice to use a woman or man where relevant,” the website says beneath the designs.

The emojis have not yet been approved or released by the Unicode Consortium, the nonprofit organization which oversees emoji designs on devices.

A vote for the Most Anticipated Emoji, organized by Emojipedia as a way to gauge public opinion, showed that only 5.3 percent of fans were anticipating the Pregnant Man emoji. The vote is not part of the approval process.