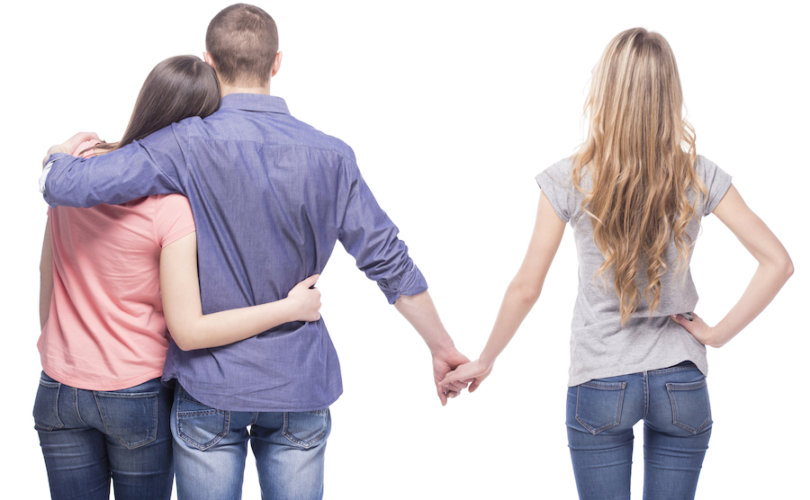 WASHINGTON, D.C., June 26, 2020 (LifeSiteNews) – A new Gallup poll released on June 23 paints the grim reality of American attitudes on a number of moral issues, including abortion, contraception, homosexuality, and assisted suicide. A striking 90 percent of the population thinks contraception is morally acceptable, with only seven percent saying it is morally wrong.

More than half of Americans support assisted suicide, but only 18 percent said suicide as such is morally unacceptable.

Alex Schadenberg, Executive Director of the Euthanasia Prevention Coalition, commented on that discrepancy, saying that “people are confused about the nature of these acts.” He said, “Americans need to be given more information before being questioned in a poll.”

“Whether a doctor assists the suicide or a person commits suicide without the assistance of a doctor, the act remains the same and the reason someone decides to do the act may be the same,” Schadenberg told LifeSiteNews.

As pointed out by Gallup, “A record-low 54% of Americans consider the death penalty to be morally acceptable, marking a six-percentage-point decrease since last year.”

Gallup had asked Americans in May about the moral acceptability of 21 issues. “At least seven in 10 U.S. adults say birth control, drinking alcohol, getting a divorce, sex between an unmarried man and woman, gambling, and smoking marijuana are acceptable moral behaviors,” the well-respected pollster reported.

“Likewise, two-thirds of Americans consider gay or lesbian relations, having a baby outside of marriage and medical research using human embryonic stem cells as acceptable.”

Dr. Tara Sander Lee, Senior Fellow and Director of Life Sciences at the pro-life Charlotte Lozier Institute, told LifeSiteNews that “medical research that uses stem cells obtained from human embryos is unethical, because it involves the deliberate destruction of the youngest human beings amongst us.”

“All human beings,” she continued, “regardless of their developmental stage, deserve to be treated with dignity and respect, especially those most vulnerable, and not used as objects and means of experimentation. It is never right to intentionally destroy one group of human [beings] for the benefit of another group.”

According to Sander Lee, “there are much better and more successful alternatives available to scientists, including adult stem cells, which have been used to treat over 2 million patients worldwide with excellent results. No validated cures have been produced with embryonic stem cells. Research that respects every life is, and will always be, the ethical choice in modern science.”

A small majority of Americans said abortion, one of the most prominent issues in any political debate on social issues, is morally wrong. Forty-seven percent said abortion is unacceptable, whereas 44 percent said it is acceptable.

What sounds like a victory for the pro-life movement is put into perspective by the fact that 43 percent of Americans also think buying or wearing clothing made of animal fur is immoral, and only 31 percent say medical research involving stem cells obtained from human embryos is wrong.

One fifth of Americans says there is no problem with polygamy. Less than 15 years ago, in 2006, only five percent of the population considered one man having multiple wives to be morally acceptable.

Adultery was the least popular issue on which Americans were polled; only nine percent said it was acceptable.

Compared to 2007, several issues are now considered morally acceptable by a larger percentage of the population. Divorce rose from 65 percent to 77 percent. Sex between an unmarried man and woman was fine for 59 percent, which has increased to 72 percent this year.

54 percent said having a baby outside of wedlock was morally acceptable. That number has risen to 66 percent. The acceptance of homosexuality rose from 47 percent in 2007 to 66 percent in 2020, less than one generation later.

The strongest discrepancy can be seen on the issue of abortion. Only 18 percent of people identifying as conservatives think abortion is morally acceptable. Among liberals, 70 percent have no objections to abortion.

There is at least a 40-point difference between liberals and conservatives on the issues of homosexuality and sex between teenagers, with liberals being more accepting of these practices.

With the exception of medical testing on animals, buying and wearing clothes made of animal fur, and the death penalty, liberals are more open to all 21 of the moral issues presented by the poll.