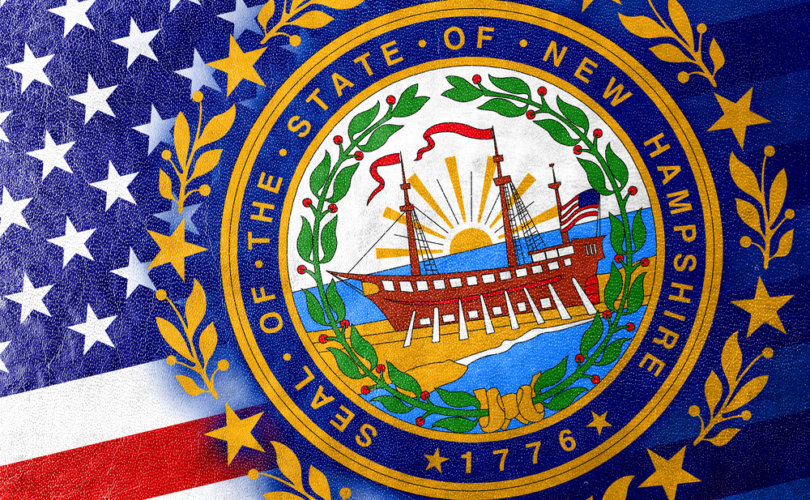 (LifeSiteNews) — The New Hampshire Executive Council on Wednesday rejected for the third time in five months a proposal to give $1 million to three abortion facilities for “family planning” purposes.

The money would go for birth control, testing and treatment for sexually transmitted diseases (STDs), and cancer screenings, according to Planned Parenthood. However, pro-life activists have said the fungibility of dollars means that any money that goes to Planned Parenthood and other facilities ends up underwriting abortions.

The abortion lobby and New Hampshire’s Republican Gov. Chris Sununu supported the proposed contract. However, in 2015, while a member of the Executive Council, Sununu supported defunding Planned Parenthood over fetal tissue trafficking concerns raised by David Daleiden and the Center for Medical Progress.

The Executive Council, which must approve state contracts and appointments, voted 4-1 against a proposal to “provide reproductive and sexual health services to individuals in need with a heightened focus on vulnerable and/or low-income populations.”

“This is yet another vote to dismantle the state family planning program and it is irresponsible and will cause irreparable harm to our network of care. New Hampshire deserves better,” Planned Parenthood Action said in a statement.

“The fact is New Hampshire patients and our state’s health care infrastructure will be negatively impacted by these multiple defund votes,” the abortion facility said.

“Planned Parenthood of Northern New England doesn’t need Title X money. According to their 2019 financial statement (the most recent year available), of the $28.3m received as revenue that year, only $17.9m went to direct patient services, while $10 million went to profit, lobbying, fundraising, and administration,” the statement said.

“There are many pro-life NH citizens who do not want a cent of their tax dollars going to businesses that intentionally kill unborn babies,” President Jason Hennessy said. “Title X tax dollars at abortion providers promote abortion by drawing people into the facilities where they push abortion. The legislature agreed. We appreciate that the EC stood up against the vocal, well-funded abortion lobby to uphold the law.”

A 2021 bill said “no state funds shall be used to subsidize abortions, either directly or indirectly.”

“No state funds shall be awarded by the department of health and human services to a reproductive health care facility,” the bill said, except as the “minimum extent necessary to comply with federal conditions for the state’s participation in the Medicaid program.”

The funding could only be provided if an audit has been completed.

“Councilors received audit reports confirming that funds were not commingled by the time of the [December] vote, but one councilor said she was concerned clinics had not yet corrected problems unrelated to how money was spent,” Newsweek reported.