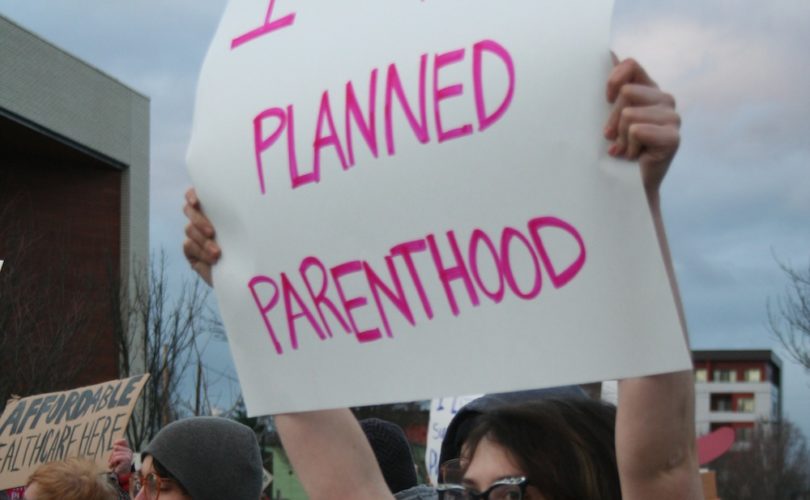 CONCORD, NH, August 5, 2015 (LifeSiteNews) – The state of New Hampshire has deprived Planned Parenthood of $650,000 in taxpayer funding following revelations that the group may engage in the illegal harvesting and sale of aborted babies' body parts.

The Executive Council, a state board that oversees the executive branch, voted to redirect family planning grants to three community health centers.

The 3-2 decision cost the group nearly one-third of its public funding, according to WMUR-TV.

Councilors singled out revelations contained in undercover videos released by the Center for Medical Progress in their decision to defund the abortion provider.

“You can't divorce what's going on nationally from Planned Parenthood of Northern New England,” said Councilor David Wheeler, a Republican, “and we need a real investigation.”

Christopher Sununu, the son of former governor John Sununu, also cited the investigation as pivotal to his tie-breaking vote. While he has previously voted for Planned Parenthood funding, he said that “investigations into potential criminal activity on both a federal and multi-state level have convinced me to withdraw that support.”

“This is not about pro-choice or pro-life. I am pro-choice,” the younger Sununu said.

His shift drew swift criticism from Planned Parenthood of Northern New England. “Today really represents a shift for Councilor Sununu away from focusing on what’s at stake for his constituents and instead deferring to the national political climate,” PPNNE policy director Jennifer Frizzell said. (The group similarly criticized Maine's U.S. Sen. Susan Collins, another Republican who favors abortion-on-demand, for voting to defund Planned Parenthood on Monday.)

Jenifer Horn, the chair of the state Republican Party, agreed with Sununu that “this isn't a matter of being pro-choice or pro-life. It's about ensuring that public dollars are not being given to a company that may be engaged in criminal activity.”

In casting its vote, the Republican-controlled board set up a fight with Democratic Gov. Maggie Hassan, who accused the council of giving into politics and likened the video footage to an unsubstantiated “rumor.”

“We do not launch criminal investigations in the state of New Hampshire because somebody edits a tape,” she said.

New Hampshire Right to Life called Wednesday “a momentous day” for the unborn.

“We want to give our sincere thanks to Executive Councilors Dave Wheeler, Joe Kenney, and Chris Sununu,” the group announced. “Thank you to all who signed our petition. A large, heavy stack was hand-delivered to the Executive Council this morning.”