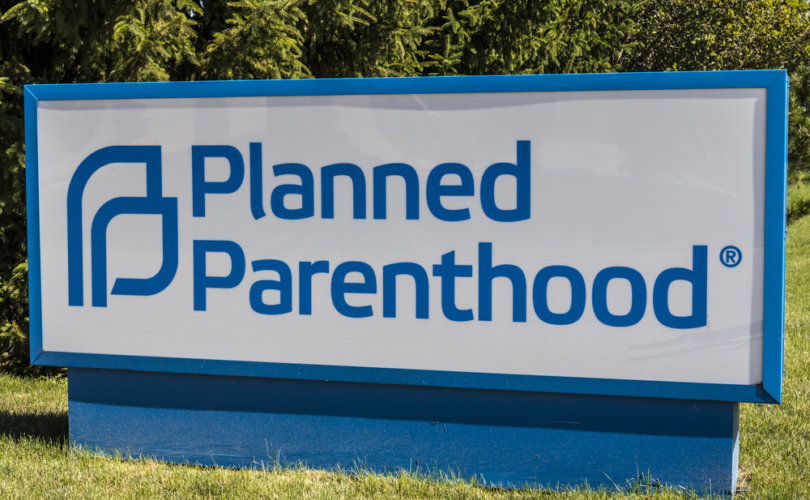 The Executive Council has authority over all state contracts and spending. The move is similar to President Donald Trump’s federal Protect Life Rule that prohibited recipients of Title X funds from committing abortions.

“In doing so, Councilor Wheeler and his GOP colleagues upheld the state’s legal prohibition on providing family planning money to abortion clinics: a victory for the conscience rights of Granite Staters,” Cornerstone said.

“I brought these contracts forward because I support them, just as I have every year as governor, because they protect women’s health and it is the right thing to do,” Sununu said. “Today’s action to vote down funding like cancer screenings and other women’s health services is incredibly disappointing and not something I agree with.”

Sununu, as an executive councilor in 2015, supported cutting off funding from Planned Parenthood. He cited the investigations into the abortion corporation’s fetal trafficking as to why he backed down from previous support for the organization.

“Healthy communities and healthy families start with access to quality, affordable health care, and Planned Parenthood has been a trusted provider in the Granite State for nearly 50 years,” Planned Parenthood regional public affairs vice president Kayla Montgomery said. “This defund jeopardizes care for nearly 12,000 patients and disproportionately impacts low income and marginalized people – who have been hit the hardest during the pandemic.”

The defunding is only partial. The organizations can still receive state and federal Medicaid funding.

And while Planned Parenthood supporters will cite “cancer screenings” and “women’s health services” as reasons to send it money, analysis of its annual reports shows that abortion remains its primary focus.

For example, Planned Parenthood’s breast exams are down 64 percent since 2010, and pap tests have decreased by 65 percent, according to pro-life think tank Charlotte Lozier Institute.

Its latest annual report, released in February 2021, showed an increase in abortion. Catholic University of America professor Michael New noted that while prenatal services dropped by 72.3 percent, abortions had increased by 7.7 percent.

Low-income and other uninsured citizens still have access to low-cost or free health care.

There are 65 separate Federally Qualified Health Centers (FQHC) listed on a national database for New Hampshire alone. FQHCs provide medical care on a sliding scale, meaning that poorer people pay less, and sometimes nothing, for care such as wellness exams, dental care and other healthcare.

AmeriHealth Caritas New Hampshire, a health insurance company, has a 586-page document that lists doctors in the state who accept Medicaid, including the FQHCs and the similar Rural Health Centers.

“Defunding the largest chain of abortion clinics will not send millions of patients to their demise — and Planned Parenthood knows this,” she wrote in 2017. “The truth is that taxpayer dollars can be better spent on real health care organizations that will serve the American public and maintain the sanctity of life in the process.”