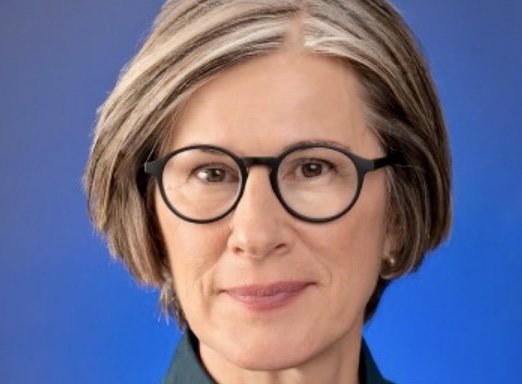 TORONTO (LifeSiteNews) — The incoming CEO of Canada’s left-leaning Toronto Star said last year in a now-deleted tweet that despite having the COVID jabs she opposes vaccine passports.

On September 9, 2021, Marina Glogovac wrote on Twitter that “(I am) vaccinated and (have) had COVID, but, I will not step into any establishment that requires passports, on principle.”

Glogovac did not stop there, however, and continued, “(I already) did the living in a communist country thing, thank you. Plus, it’s completely illogical. Both groups spread the same! This is not about safety.”

Glogovac, the former CEO of Lavalife, will take over as the Toronto Star’s new CEO on June 1.

After Glogovac was announced as the new head of the newspaper, her tweets in opposition to COVID vaccine passports, which for months on end were mandated in Ontario, were met with disapproval from Toronto Star readers and some in the medical community.

Although she has deleted the tweets regarding her views about vaccine passports, on April 14, Glogovac replied to a comment from someone with a screenshot of her anti-COVID passport tweets, who asked “The Toronto Star’s new CEO Thoughts?”

“Again, sorry if my personal views offended anyone. I observe all official public health rules. As for the Star — been a reader and admirer for decades, as someone committed to the progressive agenda and with a track record of fiercely defending editorial independence and freedom,” Glogovac replied.

In response to a tweet from independent Ontario MPP Roman Baber, who vehemently opposed government COVID measures, “It matters what Pfizer executives think and want — we are witnessing a policy and government captured by a massive corrupt drone corporation.”

On January 7, Glogovac replied to a tweet from Dr. Simone Gold, who is the founder of America’s Frontline Doctors, a group that opposes the mainstream narrative of COVID-19, including that of the COVID jabs.

The tweet from Gold was referencing the FDA’s release of Pfizer’s COVID vaccine data.

“What do we expect when the ex FDA Commissioner, Dr. Scott Goetlieb, is now on the Pfizer Board. He obviously wields tons of influence still. Data will be heavily redacted but better than nothing. Anyone can research the legal history of Pfizer and their many court settlements,” Glogovac replied.

As far as the Toronto Star is concerned, Canadian Heritage Minister Pablo Rodriguez recently thanked mainstream media in a webinar for their Freedom Convoy coverage and promised them more public funds.

According to Blacklock’s Reporter, the online meeting consisted of Toronto Star executives as well as other subsidized MSM outlets.

Glogovac was born in the Serbian city of Belgrade when it was under the rule of the former communist Yugoslavian state, which itself was a satellite state of the now-defunct U.S.S.R.