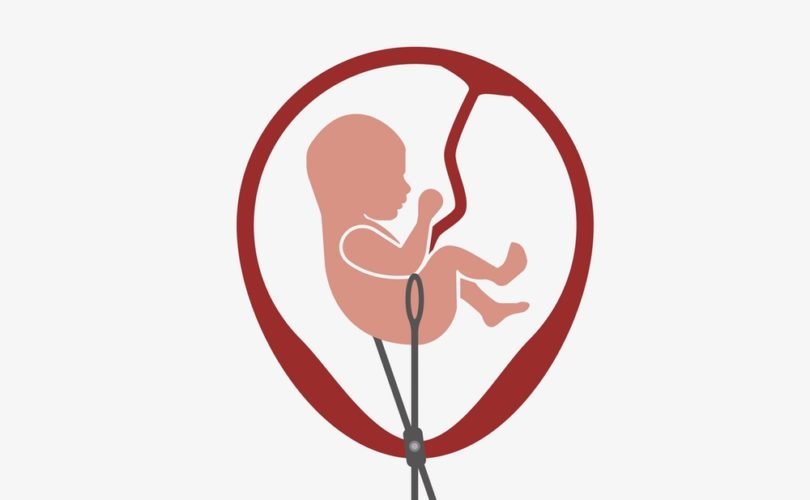 This month, Democrat Gov. Phil Murphy signed into law Bill S49/A6260, which “codifies the constitutional right … recognized by the New Jersey Supreme Court, to freedom of reproductive choice, including the right to access contraception” and “to terminate a pregnancy.” All current and future policies must “conform” to its “provisions and the express or implied purposes,” lest they be “subject to invalidation.”

“This would allow for abortions at any time and for any reason, up until birth,” as well as allow “non-physician healthcare professionals to perform abortion services” and potentially “force New Jersey’s healthcare workers with moral, religious, or ethical objections to perform or participate in abortions,” the New Jersey Catholic Conference warns, yet Murphy claimed his support of the law was consistent with his professed Catholic faith.

“I have thought long and hard about this decision and I am not happy that the governor expanded abortion legislation,” Williams told Democratic Municipal Chairman Quentin McClellan via text message. “I am pro-life, and I am doing this to have a better shot to stay on council and for religious reasons.”

“The Democratic party of today is not at all in line with my views. I want to be a part of the new day here in Buena Vista Township. I’m looking forward to continuing to serve alongside talented Republicans,” Williams added in a statement to the Daily Caller, saying he is “proud” to seek reelection alongside another Democrat-turned-Republican, Rep. Jeff Van Drew.

“It amazes me that John would actually put in writing that he’s switching parties just so he can stay in elected office,” scoffed Atlantic County Democratic Chairman Michael Suleiman. “If a jury ever found John Williams guilty of being a smart person, they’d be convicting an innocent man.”

Regardless of whether Williams was driven to change parties by conscience or self-preservation, the move underscores the potential electoral dangers of Democrats’ pursuit of hard-left legislative priorities. Nationally, 28 House Democrats have announced they are not running for re-election (20 are retiring, four are running for Senate instead, and three are seeking office outside of Congress), as opposed to 13 House Republicans.