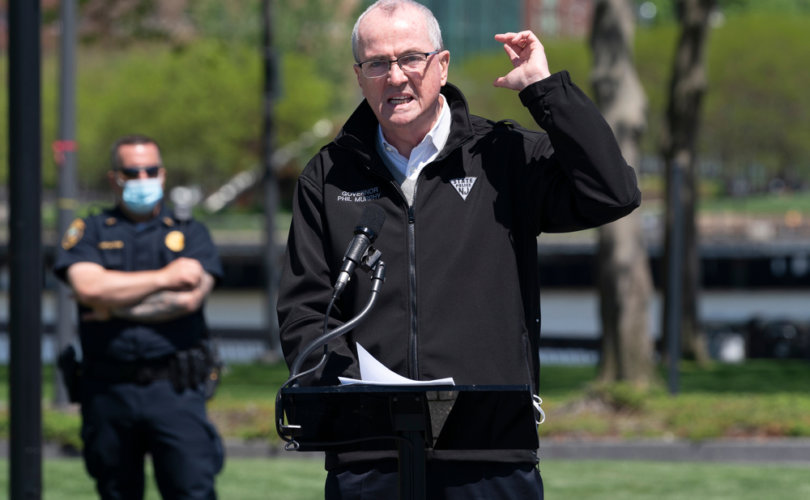 Fox News reported that the mandate, which applies to students and staff alike, is slated to expire on March 7. Murphy had renewed the mandate as recently as January.

“This is a huge step back to normalcy for our kids,” Murphy declared. “We have to learn how to live with COVID as we move from a pandemic to the endemic phase of this virus.”

But it appears that politics, more so than science, played a major role in the governor’s reversal. According to The New York Times, advisers to Murphy conducted a “series of focus groups across the state” that revealed, “Across the board, voters shared frustrations over public health measures, a sense of pessimism about the future and a deep desire to return to some sense of normalcy. Even Democratic voters, they agreed, were wearying of the toughest restrictions, growing increasingly impatient with mandates and feeling ready to live with the risk that remained.”

Despite the news, several jurisdictions, including Camden City School District and Newark Public Schools, have announced they will continue to mandate masks in their schools. By contrast, some Republican-led states such as Florida and Virginia have forbidden mask requirements, leading to conflicts between state and local authorities.

“The potential educational harms of mandatory-masking policies are much more firmly established, at least at this point, than their possible benefits in stopping the spread of COVID-19 in schools,” University of California-San Francisco epidemiologist and professor Vinay Prasad wrote in September. “Early childhood is a crucial period when humans develop cultural, language, and social skills, including the ability to detect emotion on other people’s faces. Social interactions with friends, parents, and caregivers are integral to fostering children’s growth and well-being.”