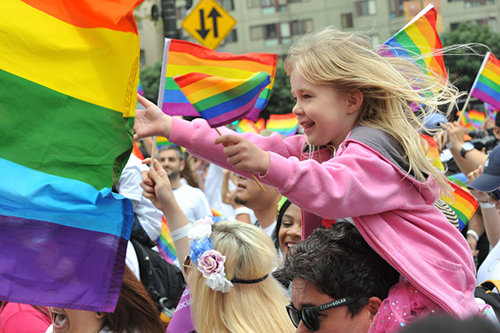 TRENTON, New Jersey (LifeSiteNews) – Starting in September, second-graders in New Jersey will be taught the “core ideas” of “gender identity” and “sexual orientation.”

Under Democrat Governor Phil Murphy’s new sex education standards, public school children in New Jersey will be taught to understand the concepts of gender identity, gender expression, and sexual orientation by the “end of Grade 2.” The new standards were approved for use in 2020, but officially take effect at the start of the next school year in September.

The controversial move has been met with immediate backlash by Republicans in the state.

“The shocking, graphic materials taught to children barely old enough to read and write fly in the face of the Democrats’ insistence on the campaign trail last fall that critics of these new standards were exaggerating or even bigoted for raising concerns in the first place,” added the republican.

Radical gender and sexual ideology being taught in schools has been a hot button issue in America in recent weeks.

In late March, Florida’s Republican Governor Ron DeSantis signed the Parental Rights in Education Bill, which effective July 1 prohibits teachers from talking to students in the third grade or younger about sexuality and gender.

While Desantis has been heavily criticized by the political left, including by major corporations such as Disney, his bill has been widely applauded by Republicans and even by former Democrat Rep. Tulsi Gabbard (HI), who suggested protections against this ideology should not stop in the fourth grade.

When I first heard about Florida’s Parental Rights bill, I was shocked it only protects children K-3. Third grade? How about 12th grade—or not at all. Meanwhile, schools are failing: 1 in 4 graduates are functionally illiterate. Parents should raise their kids, not the government pic.twitter.com/CycF8cKRh3