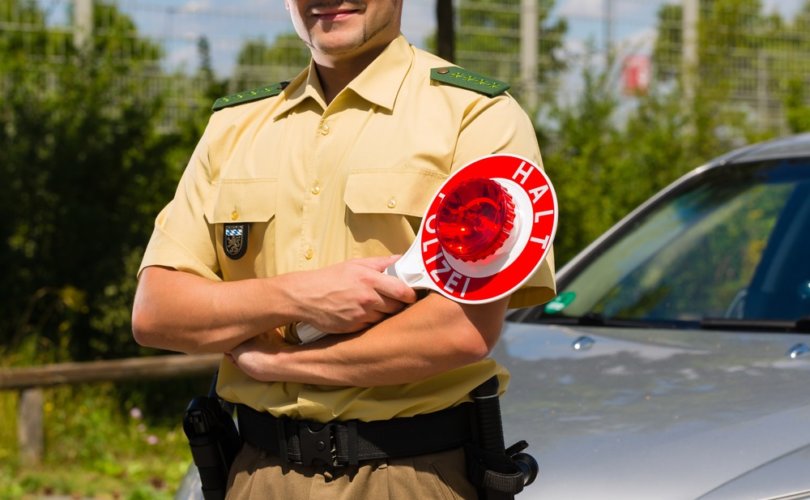 BERLIN, Germany, March 16, 2020 (LifeSiteNews) — The German government has introduced a bill banning conversion therapy, defined as “all therapies carried out on human beings which are aimed at changing or suppressing sexual orientation or self-perceived gender identity.”

Angela Merkel, the German chancellor, and Jens Spahn, the homosexual minister of health, had proposed the new law in February. Both are members of the Christian Democrats.

Surgery and hormone treatments “aimed at expressing a person’s self-perceived gender identity” are not considered conversion therapy, the bill explains. Thus, “gender reassignment surgery” and other measures would not be prohibited by the law currently discussed among members of parliament.

That choice, however, might not exist in reality, since public advertisements offering conversion therapy are prohibited. When it comes to children and adolescents, conversion therapy may not even be “advertised, offered or procured” privately.

In its explanation for the new law, the government argued that there is “a considerable risk for the persons concerned to suffer health damage, for instance, to suffer from depression and anxiety, to lose sexual feelings completely, up to an increased suicidal tendency.”

In 2019, nine men and women, who lived as though they were persons of the opposite sex for a time, offered their personal histories as cautionary tales in order to inform the Supreme Court of the often tragic unintended consequences that occur when males attempt to live as if they were females, and females as males.

“This emerging group of people with gender identity issues are suffering from emotional, psychological, or social identity discomfort far deeper than new pronouns can rectify. Courts should not ignore that fact,” the group argued in an amicus brief.

The German government, to the contrary, said that despite a lack of medical indication, organizations offering conversion therapy “continue to carry out conversion experiments on people, usually for religious or ideological reasons, and in doing so they accept harm to those they treat.”

Michael Kotsch, leader of the Protestant “Bibelbund” in Germany, wrote in December 2019, when the minister of health first talked about a bill banning conversion therapy, “[A]nyone who dares to provide pastoral care to a homosexual or transgender person seeking change will be considered a criminal in Germany in the future.”

He warned that Christian groups should be ready for proponents of gender ideology pretending to seek help, “only to have an excuse to drag believers into court and have Christian ministries banned.”

Recently, LifeSiteNews spoke to KathyGrace Duncan, a woman who presented herself as a man for more than a decade before receiving healing. “I lived as a man for 11 years and I walked out of that 27 years ago. Change is possible. I know, because I have changed,” Duncan said.

Courage, a group of Catholics experiencing same-sex attraction committed to helping one another to live chaste lives, points to “chastity-based therapy” as the “authentic meeting point of spirituality and psychology with regard to same-sex attractions.”

“This is very far from an attempt to ‘repair’ or ‘fix’ someone,” Courage explains on its website. “Rather, those with a deep understanding of the way human beings think and relate to others have demonstrated many ways in which habits of coping with feelings or situations can make one more susceptible to temptations or more likely to seek gratification in ways that are not good for him or her.”

Courage does not force anybody to undergo any therapy. “Some people find that, in addition to spiritual direction and the sacraments, an ability to talk about their experiences and their present situation with someone who understands these ways of coping, thinking and acting — well-trained, ethical psychologists and therapists — gives them insights that help them in their striving to be chaste.”

More and more countries are trying to codify gender ideology into law. Earlier this month, the Canadian government introduced a bill that would criminalize helping minors overcome same-sex attraction and gender confusion.

In 2019, the Spanish diocese of Alcalá de Henares was under investigation after being accused by an undercover journalist of engaging in “conversion therapy” for a homosexual man. The journalist claimed that he was told during a counseling session that homosexuality may be caused by sexual abuse or other childhood trauma.