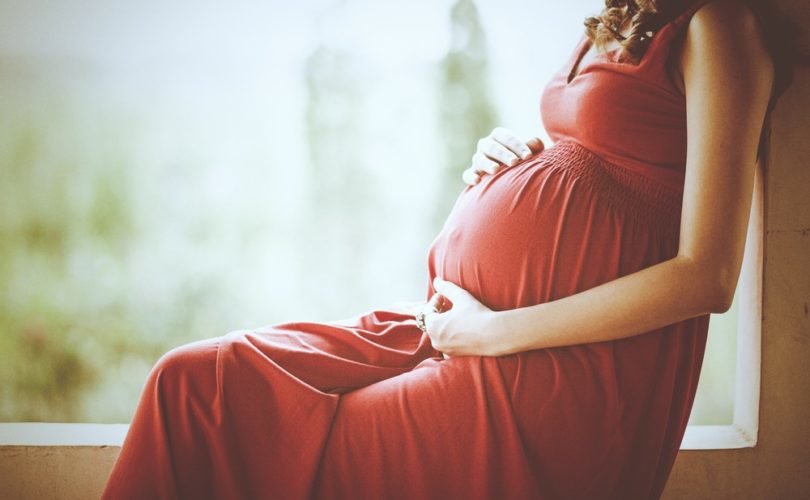 ROSWELL, New Mexico, March 15, 2019 (LifeSiteNews) – The City Council of Roswell, New Mexico passed a resolution Thursday declaring its jurisdiction to be in support of “fetal life,” something local pro-life activists say makes Roswell a “sanctuary city for the unborn.”

In a seven-to-one vote, with one council member abstaining, the City Council passed Resolution 19-28, which declares “that innocent human life, including fetal life, must always be protected and that Society must protect those who cannot protect themselves.”

The resolution also states that the City Council declares “its opposition to any diminution by the New Mexico Legislature of the limitations on abortion” and “honors the rights of healthcare providers to object on moral grounds to performing abortions and opposes any regulation or law seeking to violate that right.”

This week, the New Mexico Senate was considering a pro-abortion bill that would have forced doctors to commit abortions. It also would have repealed old, unenforced sections of the law criminalizing abortion – preparation for a possible overturning of Roe v. Wade. New Mexico is home to an infamous late-term abortion facility, Southwestern Women’s Options, and has some of the loosest abortion laws in the country. Southwestern Women’s Options commits abortions throughout the third trimester of pregnancy.

In a surprise pro-life victory, though, the New Mexico Senate rejected the bill 24 to 18. Eight Democrats joined 16 Republicans in voting against it.

The Roswell resolution cites the Declaration of Independence’s listing of life as the first unalienable right. It also cites a paper from the American College of Pediatricians stating:

The predominance of human biological research confirms that human life begins at conception-fertilization. At fertilization, the human being emerges as a whole, genetically distinct, individuated zygotic living human organism, a member of the species Homo sapiens, needing only the proper environment to grow and develop. The difference between the individual in its adult state and in its zygotic state is one of form, not nature.

“The protection of human life is important to the people of the City of Roswell,” the resolution says.