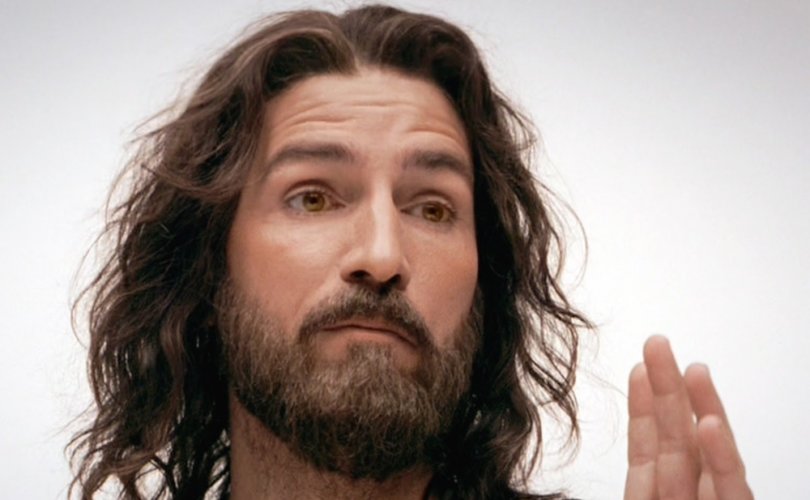 January 30, 2018 (LifeSiteNews) –  Actor Jim Caviezel, world-famous for his portrayal of Jesus in the blockbuster 2004 movie The Passion of the Christ, has confirmed that he is joining forces with director Mel Gibson to reprise his role in a sequel about the Resurrection, now on the drawing board.

“There are things that I cannot say that will shock the audience,” said the actor in a USA Today interview.  “It's great. Stay tuned.”

“The Resurrection. Big subject. Oh, my God,” said Director Mel Gibson in a 2016 interview.  “We’re trying to craft this in a way that’s cinematically compelling and enlightening so that it shines new light, if possible, without creating some weird thing.”

The Academy Award-winning director who also co-wrote and produced The Passion of the Christ is still conceptualizing how the story will be told on the big screen.

“I won’t tell you how he’s going to go about it,” Caviezel told USA Today. “But I’ll tell you this much, the film he’s going to do is going to be the biggest film in history. It’s that good.”

The Passion of the Christ brought to life the last twelve hours of the life of Jesus Christ in a powerful, graphic way that had never before been achieved.  Despite Hollywood’s disdain for movies about Christianity, audiences flocked to theatres to see it, making it one of the most successful, highest grossing films in history.

Earlier this month, the actor spoke before a huge crowd of college students in Chicago at the SLS18 (Student Leadership Summit 2018) conference sponsored by The Fellowship of Catholic University Students (FOCUS).