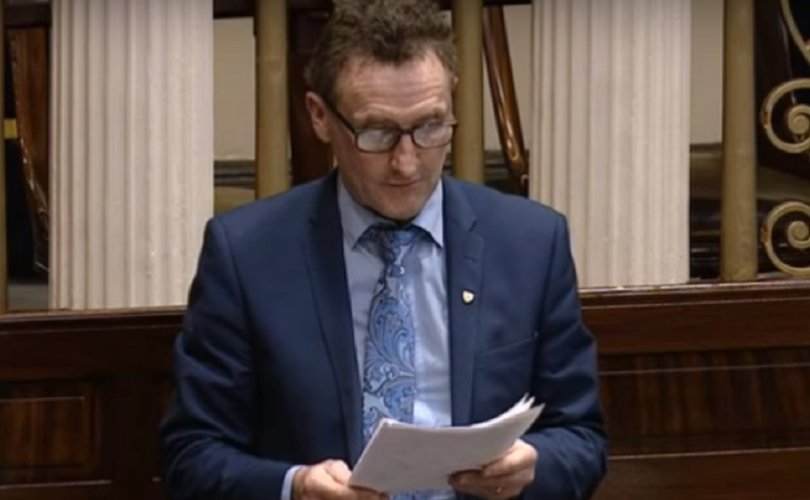 WASHINGTON, D.C., October 3, 2018 (LifeSiteNews) – In the wake of Archbishop Carlo Maria Viganò's allegations of a papal coverup of sexual abuse within the Church comes a survey that reveals American Catholics are growing increasingly disenchanted with Pope Francis' handling of the crisis.

A Pew Research Center report released October 1 shows only 31 per cent of American Catholics polled in September thought the Pope was doing a good or excellent job of handling the sex abuse crisis, down sharply from 54 per cent in February 2014.

And the percentage of Catholics who rate the pontiff's handling of the sex abuse scandal as poor has more than doubled from 15 to 36 per cent during the same period.

In late August, Viganò, a former papal nuncio to the United States, shocked the Roman Catholic Church with allegations that Pope Francis restored now-ex Cardinal Theodore McCarrick to a position of influence despite knowing about his sex abuse reputation.

The archbishop went so far as to call on the Pope to resign. Pope Francis has yet to directly address Vigano’s claims.

The archbishop's allegations and the swirl of controversy they have generated appear to coincide with the drop in the confidence Catholics have of the Pope's handling of the sex abuse crisis.

Among the laity, some have gone so far as to take matters into their own hands, forming the Better Church Governance group to research and publish a survey of each of the church's cardinal electors, those eligible to vote in papal conclaves. The group's first project, dubbed The Red Hat Report, will provide a brief introduction to each of the current 124 cardinal electors, noting their handling of abuse and corruption, both sexual and fiscal, and their theological and pastoral priorities.

The downturn in satisfaction with the Pope's handling of the sex abuse crisis is broad-based among American Catholics, evident among both men and women, younger and older adults, and those who are weekly church-goers and those who attend Mass less frequently. American Catholic men have the least favorable view of the pope's performance on this file of all Catholics in the United States, with only 27 per cent saying he is doing a good or excellent job on the sex abuse crisis.

But it's not just Catholics who are growing increasingly disgruntled with the Pope over the sex abuse crisis.

The allegations of papal involvement in the sex abuse scandal do not seem to have damaged Pope Francis' overall popularity, with seven in 10 American Catholics still having a favorable opinion of him.