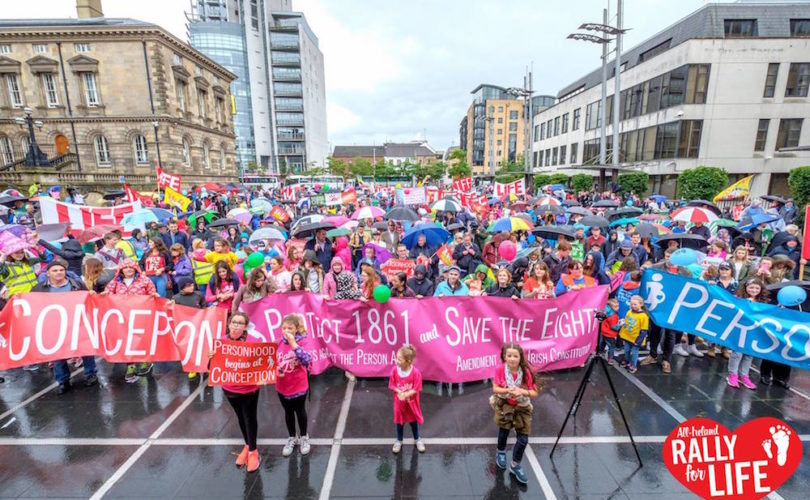 While the Irish Times poll still finds greater support for repeal of Ireland’s Eighth Amendment, the Love Both campaign says the results are nevertheless “a devastating blow to the Government’s referendum proposal.”

Love Both’s spokesperson, Dr Ruth Cullen, said: “Today's poll results represent a dramatic fall in support for repeal and is a devastating blow to the Government’s proposal. The findings are very much in keeping with what we have been picking up on the canvass in recent weeks.”

Dr Cullen said: “Voters are realising more and more just how extreme the Government’s proposals are and that far from introducing limited abortion, repeal would strip unborn babies of all meaningful protections and abortion on demand would quickly become a reality in Ireland. The pro-repeal side simply cannot gloss over this stark reality.”

“We are taking absolutely nothing for granted but are confident that the public will ‘Vote No’ on 25th May.”