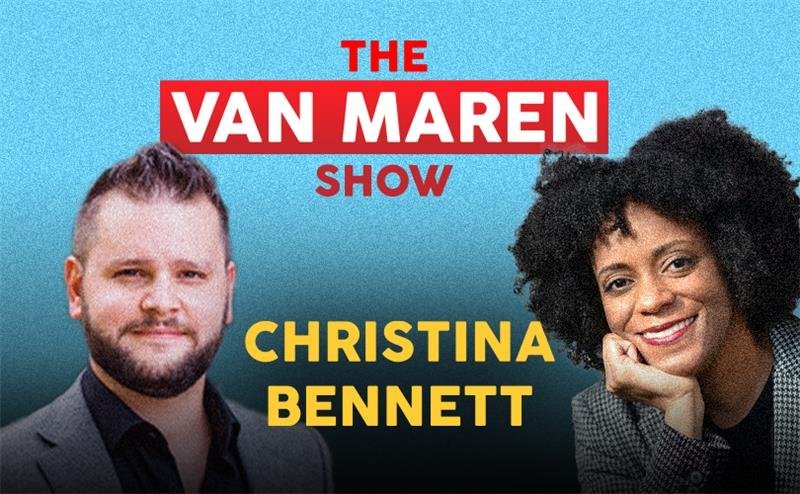 (LifeSiteNews) — On this week’s episode of The Van Maren Show, Jonathon sits down with pro-life activist Christina Bennett to discuss AbortionProcedures.com, a new Live Action project that uses video animations to explain what actually happens during abortion and provides pro-life resources to women and doctors.

“We use these medically accurate animations along with the testimony of former abortion doctors to illustrate to people what happens during an abortion, because so few people are educated, even the women themselves,” she says.

On the site, there are videos describing in detail dismemberment abortion (also known as dilation and evacuation), suction dilation and curettage, chemical abortion, and induction abortion. The site also has a resource page.

Bennett adds that many women who go for the RU486 abortion pill simply aren’t prepared for what they will experience. As Jonathon puts it, “women are seeing their babies face-to-face in a way they would not have if they were in a clinic scenario.”

“I’ll see something pop up [on social media saying] the abortion pill is now available through email and it’s safer than Tylenol,” Bennett says. “So women are thinking, ‘Oh, take a pill like I take Tylenol, take other pills.'”

“They’re being sold a lie.”