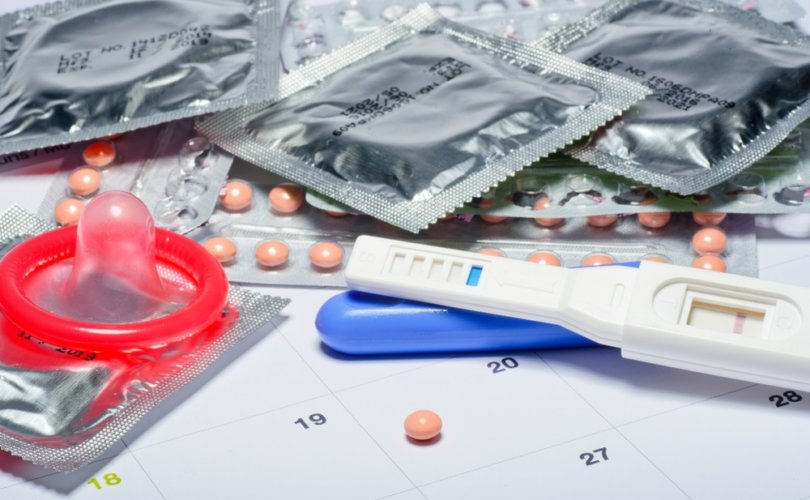 BALTIMORE, Maryland, May 4, 2020 (Lepanto Institute) — A sixth investigative report on Catholic Relief Services projects, published by the Lepanto Institute, shows that CRS both implemented and promoted comprehensive sexual education curriculums that include pornographic images and the promotion of contraception.

The first curriculum profiled by the Lepanto Institute, called Go Girls!, was linked to directly by a CRS copyrighted document about its DREAMS/4Children project in Lesotho titled, “TWO PLUS TWO EQUALS TEN.” The CRS-produced document says that the Go Girls! curriculum was adapted for use by CRS Lesotho, and a footnote referencing the curriculum provided a link directly to it.

The Lepanto Institute’s report also showed that CRS had implemented a curriculum called Aflateen, and maintains a close relationship with Aflateen’s parent company, Aflatoun. Not only does the Aflateen curriculum clearly promotes the use of contraception, but Aflatoun publicly signed a statement announcing its support for the abortion-funding initiative called “She Decides.” But despite this, CRS has been found to be promoting the curriculum to other agencies.

The report can be viewed at the link, here: https://www.lepantoin.org/pornographic-contraception-promoting-curriculums-used-by-catholic-relief-services/

“For the last two months, we have been issuing heavily documented proof that there are serious problems with Catholic Relief Services projects, and despite an initial promise to investigate and respond, CRS has yet to address a single concern,” Hichborn added. “It is for this reason that we continue to call upon the bishops of the United States to conduct an independent, third party investigation of CRS, and to withhold their support for the agency until such an investigation is convened.”

A petition asking bishops to conduct an investigation of CRS can be found here: https://lifepetitions.com/petition/stop-catholic-relief-services-condom-promotion-now