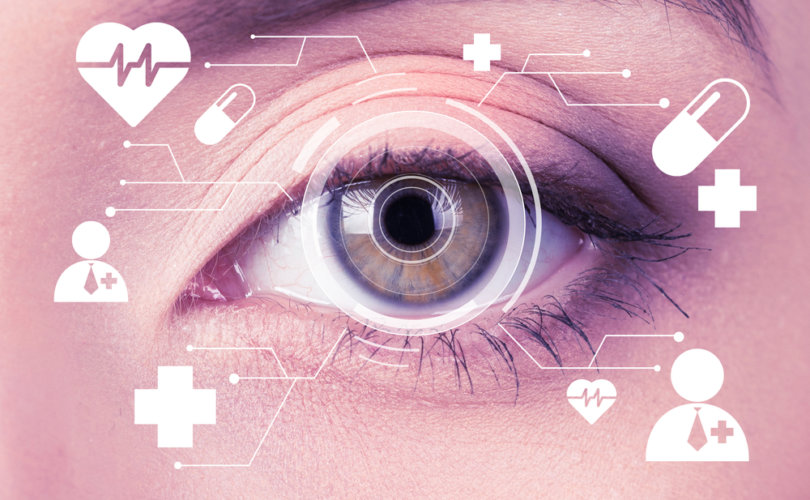 BOLOGNA, Italy (LifeSiteNews) – A new app recently released in Italy presents striking similarities with China’s social credit system by rewarding some citizens for their behavior through a point system.

“Smart Citizen Wallet” was presented at a March 29 press conference on digital innovation in Bologna, where mayor Matteo Lepore, and Massimo Bugani, director of the city’s “Digital Agenda,” discussed the project.

According to local newspaper  Corriere di Bologna, which described the concept as “similar to a supermarket points collection,” the app is already active in Rome, where it’s currently in its experimental stages. It is set to be launched in Bologna this fall.

Citizens using the app will be rewarded for things such as recycling, using public transports, managing energy well, and not getting fined.

So-called “virtuous behaviors” will allow citizens to improve their score and win points that they will be able to “spend” on various awards such as discounts and free cultural activities.

Discussing the project at the March 29 conference, Bugani explained that the app was part of a wider effort by the city of Bologna to invest in digital innovation.

“What we call a new ‘water system’ for the city is being built,” he said.

“In the coming years many services will go digital in Italy; we have an ambitious project here that is built on solid foundations.”

Bugani stated that the new smart citizen wallet app will be made available to the citizens of Bologna after this summer.

“Obviously no one will be forced to participate,” he said.

“Those who want to will be able to give consent when downloading and using the app.”

He believes, however, that “many people will want to participate.”

“We want to make them understand that they are not ‘losers,’ but that their behavior is rewarded,” Bugnani explained.

Some journalists, writers, and bloggers in Italy, France, and Germany have pointed out that the concept behind the app bears striking similarities with China’s social credit system. This, too, rewards citizens according to a system of points.

This was not lost on many users of social media, either. Twitter user Nat described the project as “terrifying.”

A social credit system which rewards the ‘righteous citizen’ is going to be introduced after this summer in Bologna (Italy) with the ‘smart citizen wallet.’
You ‘get points’ if you recycle, use public transports, etc…
Terrifying👇🏻https://t.co/Q0WECnMlIG

Others have pointed to similarities with other digital projects such as the Digital ID Wallet by Thales, and have warned that such projects could allow government to usher in a social credit system like China’s in the West.

Privacy Network, an Italian tech company that specializes in digital privacy, issued a statement on their website that warns about the legal, ethical, and social implications of such apps.

“These practices, if poorly developed or used, can lead to serious limitations on, and violations of, citizens’ rights and freedoms, as well as discriminatory practices, which are also achieved through technological means, such as ‘social credit’ systems (or social scoring),” the statement read.

“Our concern is increased by the fact that similar systems have already been introduced in other Italian cities as well; first of all, in Rome, where the Smart Citizen Wallet is already being tested.”

Privacy Network said that it had sent a legal request for information about the methods and characteristics of any processing of personal data used by the app, the methods of using artificial intelligence or automated systems, as well as the names of the suppliers and third parties involved in the implementation of the project.