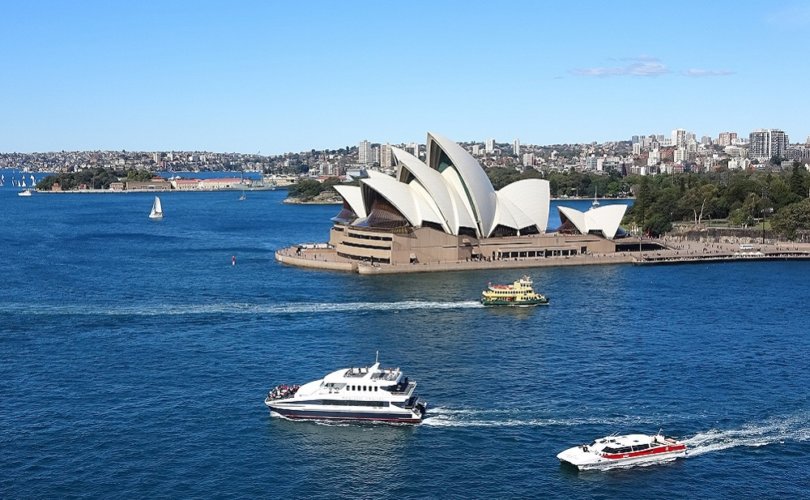 SYDNEY, Australia, September 26, 2019 (LifeSiteNews) – Lawmakers in New South Wales voted Thursday to remove abortion from the Australian state’s criminal code, legalizing it for any reason up to 22 weeks and establishing that abortion is now available in nearly all of Australia.

The bill removes abortion from its century-old place in the criminal code, where self-abortion carried up to a 10-year prison sentence and abortion was only permissible if a doctor verified a serious threat to a woman’s physical or mental health. Instead, abortion will be legal for any reason up to 22 weeks, with late-term abortions requiring the approval of two medical specialists.

“For feminists across New South Wales, we have finally achieved a historic milestone for this State,” Labor Party MP Jo Haylen said in celebration. “Women in New South Wales will no longer fear prosecution or imprisonment when they make decisions about their lives and their bodies.”

Pro-life MPs were previously able to negotiate amendments preserving some regulations on late-term abortions, but not safeguards for fetal pain.

There is no cause for jubilation in NSW today when the death knell has sounded in Parliament for unborn children. This bill unlocks floodgates to late term abortions & will  increase the tide of abortions in Australia today.  Remember  every abortion kills a baby #nswpol #prolife

What is happening to this nation when the most vulnerable, the most precious & the voiceless unborn are at the mercy of a vote in a Parliament? The NSW community said a resounding no to abortion.  We will continue to fight to uphold the sanctity of human life #nswpol #prolife

Archbishop Anthony Fisher of the Archdiocese of Sydney lamented the passage as a “very dark day for New South Wales” and a “defeat for humanity.” He said the new law “may be the worst law passed in New South Wales in modern times, because it represents such a dramatic abdication of responsibility to protect the most vulnerable members of our community.” He called for people to pray for babies and their mothers, for “better leaders,” for the “conversion particularly of those parliamentarians who claim to be of Catholic or other Christian faith and yet supported this appalling law,” and for “our state as it enters this deadly new territory.”

The NSW vote means abortion has now been decriminalized everywhere in Australia except for South Australia, though that state is currently mulling legislation that Right to Life Australia warns would allow abortion until birth, performable by non-physicians, as wells as impose exclusion zones around abortion facilities.