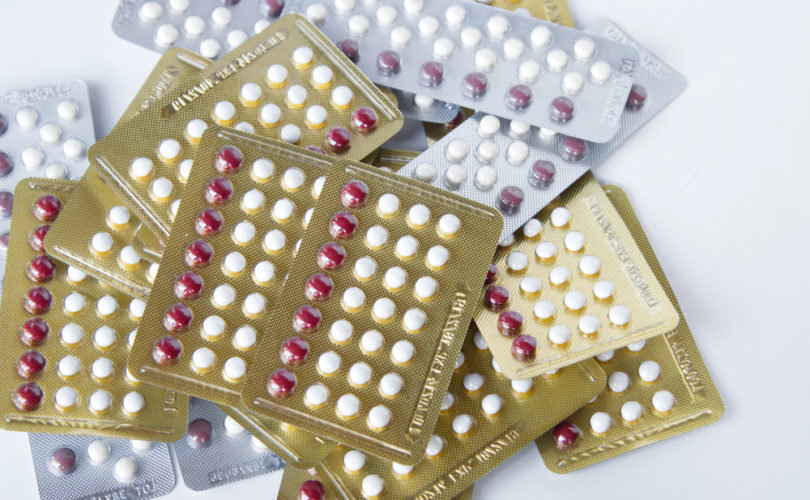 CHICAGO, September 23, 2015 (LifeSiteNews) – Birth control pills heighten women's risk for blood clots and the most frequent type of stroke, according to a recent report, reaffirming the long-established danger of chemical contraception.

The pill produces a small but significant increase in the risk of ischemic stroke, according to a report published in the journal MedLink Neurology.

“The risk seems higher and, in most cases, oral contraceptive use should be discouraged,” they stated, according to a report from EurekaAlert.

Evidence of strokes associated with the pill first came to light in 1962. Early versions of chemical contraceptives had higher doses of synthetic estrogen, and though the doses are lower now, there is still an associated risk.

The type of stroke women have greater risk for with the pill is an ischemic stroke, which makes up roughly 85 percent of all strokes and is caused by blood clots.

There are about 4.4 ischemic strokes for every 100,000 women of childbearing age. The pill increases the risk 1.9 times, to 8.5 strokes per 100,000 women, according to a meta-analysis (results of multiple studies) cited in the report.

The comprehensive study, titled “Hormonal Contraception and Stroke,” is an update of a 2003 report published in MedLink Neurology and was conducted through the Department of Neurology of Loyola University Chicago Stritch School of Medicine.

The report follows years of incidents and research findings showing the dangers of stroke and other health issues related to chemical contraceptive use.