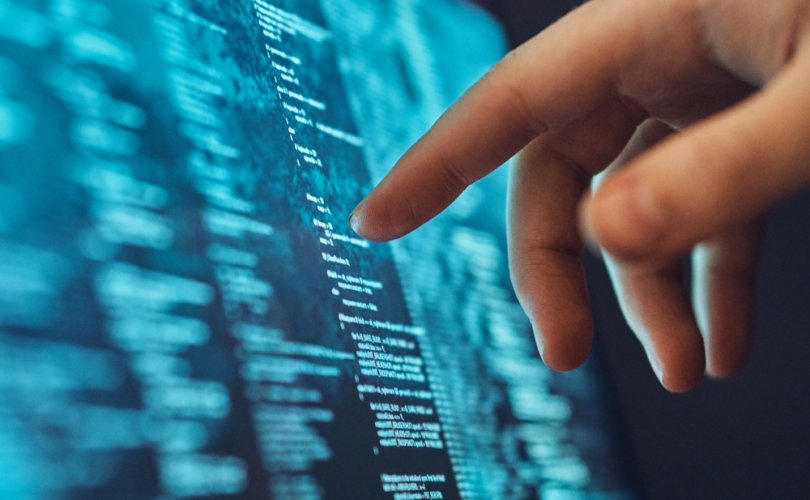 July 25, 2018 (LifeSiteNews) – Facebook’s changes to its News Feed algorithm have impaired every member of Congress’ interaction with constituents, but the effect has been more severe for Republicans than Democrats, according to a new analysis.

Facebook founder Mark Zuckerberg announced controversial changes to how the News Feed would operate in January. The changes would deemphasize “posts from businesses, brands and media” in favor of “meaningful social interactions” with “friends, family and groups.”

The move was one of a string of decisions that led to complaints that the social media giant was abandoning its former status as an open, neutral platform in favor of being a subjective publisher, allegedly discriminating against conservative and Christian views in doing so. On Monday, the Western Journal published the findings of a study claiming to show just that.

Based on ten months’ worth of data downloaded from the Facebook-owned monitoring platform CrowdTangle, WJ examined both “total interactions — reactions, comments and shares on a post — and interaction rates — average interactions divided by the number of page followers for each page,” the latter of which “should remain similar from month to month, all else being equal.”

The study acknowledges that some of the discrepancy can be attributed to the disproportionate interactions with senators who ran for president in 2016: Bernie Sanders, Ted Cruz, Marco Rubio, and Rand Paul. Sanders alone accounts for 60 percent of Democrat elected officials’ total Facebook interactions, and removing him from the data narrows the discrepancy in interaction rates to a five-point gap.

“[P]ublic Pages of all types have experienced declines, regardless of political perspective,” a Facebook representative claimed in response to WJ. “In fact, while our own analysis shows decreases across the board for Republican and Democratic member Facebook Pages, there have been large spikes driven by conversation about news events, such as tax cuts last December and the immigration debate in June.”

Upper and Coates maintain that the social media giant’s explanation is insufficient.

“What is clear is that the ability of your elected officials in Congress to communicate with you through Facebook has been directly and unilaterally reduced by the January algorithm change,” they conclude, “and that Facebook’s significant lack of data transparency makes it impossible for The Western Journal, government regulators or anyone else to defend Facebook’s internal processes as unbiased, make a credible accusation of intentional bias, or make any sort of defensible statement in between.”

Further information, including charts and methodology details, can be found at the Western Journal.

This is the latest in a series of reports and examples conservatives have cited as evidence of Facebook’s left-wing bias. Previous analysis by WJ found that left-of-center sites enjoyed a nearly 14 percent traffic increase following algorithm changes last fall, whereas popular conservative sites saw a 27 percent decline. Previous analysis by The Outline agreed that “conservative and right-wing publishers (such as Breitbart, Fox News, and Gateway Pundit) were hit the hardest.”

A 50-page report released in April by the conservative Media Research Center (MRC) noted that several former Facebook employees admitted in 2016 that the platform “routinely” manipulated its trending news feature to exclude topics of interest to conservatives. Facebook has been forced to apologize for numerous instances of improperly flagging conservative, Christian, or pro-life content as “hateful” or otherwise inappropriate.

The social media giant has also come under fire for relying on left-wing organizations like PolitiFact and the Southern Poverty Law Center for assistance and input on “fact-checking” and “hate speech.” Most recently, the company admitted that it suppresses the reach of content from pages it deems guilty of spreading “fake news.”